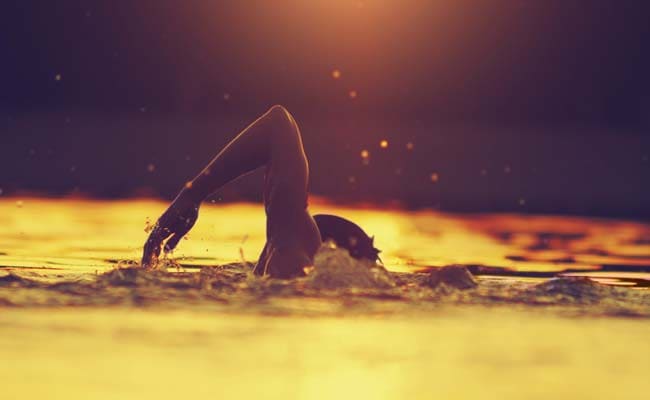 ED Baburaj said his agenda is to create awareness that terrorism will destroy mankind.

Alappuzha, Kerala: A 51-year-old differently abled swimmer has started training to swim non-stop for 25 km in an effort to campaign against terrorism.

ED Baburaj's left hand became incapacitated after a fall when he was 11-years-old. He makes a living by selling LIC policies.

However, he never let his disability come in the way of his love for swimming.

Last year, he was notified by the URF Asian Records -- an Asian record book published in India -- when he swam 10 km at the widest part of the Vembanad lake.

Mr Baburaj said his new agenda is to create awareness that terrorism will destroy mankind.

Promoted
Listen to the latest songs, only on JioSaavn.com
Mr Baburaj's mentor is B Padmakumar, a leading physician who is monitoring his fitness on a regular basis.

Mr Baburaj last year, through his swimming efforts, qualified for the International Wheelchair and Amputee Sports Federation (IWAS) World Games that was held in Sochi in Russia, but since he could not raise around Rs 3 lakh for his travel and other expenses, he could not attend the event.

Supreme Court Notice To Kerala For Regulating Lotteries From Other States