Worried For Flood-Affected Families But Kerala Athletes Focus On Asiad

Kerala's representation is strong and athletes are dealing with the conflicting emotions of being so far away from home amid a calamity. 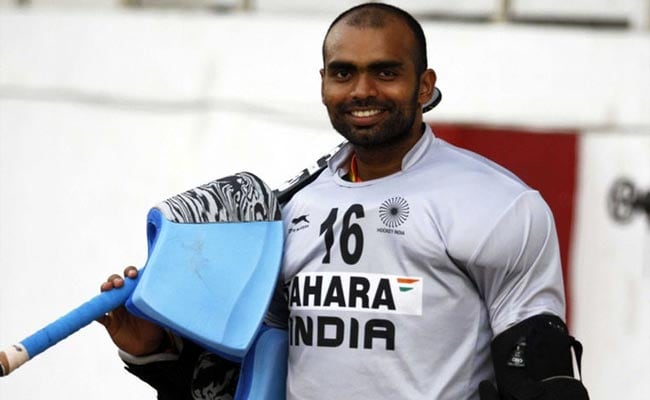 Hockey captain P R Sreejesh's family is safe but his heart goes out to the affected people.

The tragedy unfolding in the aftermath of the Kerala floods is finding an echo in faraway Indonesia where athletes from the state have anxiety in their hearts but have their minds focussed on the Asian Games.

A swimmer didn't even know of it until a journalist enquired, a sprinter is worried, while a hockey player is just relieved that his family is in a safe zone even though he is heartbroken for the state.

India's chef-de-mission at the ongoing Games, Brij Bhushan Sharan Singh, told PTI in Jakarta that the athletes will be updated on the safety status of their families after seeking the home ministry's assistance.

"We will approach the home ministry to find the whereabouts of missing family members of the Kerala athletes. They need support and we want them to compete without taking any load," Mr Singh said.

"I know it's difficult when such tragedies happen but we will try to get assuring news for them," he added.

Kerala's representation is strong in the Indian teams of athletics, volleyball, and basketball besides a significant presence in squads for swimming and hockey. The number adds up to 34 in all.

The athletes are dealing with the conflicting emotions of being so far away from home amid a calamity that has claimed over 300 lives till now.

"My family is in a safe zone but a lot of my relatives and friends are affected by the terrible floods. I did not expect the situation to be so severe. It is a sad situation," sprinter Muhammed Anas, who is the 400m national record-holder and a strong medal-contender at the ongoing Games, told PTI.

Mr Anas hails from Nilamel town near the state capital of Thiruvananthapuram, which has been relatively better off.

Long-jumper Shreeshankar, all of 19 and competing in his maiden Asiad, spoke of the fear of losing his grandparents who were eventually traced out in the Idukki district.

"I have seen the devastation with my own eyes, people dying, houses being flooded and buried by landslides, people living on roads and makeshift places. My own material grandfather's family could not be contacted. Now I have been told by my parents that they were contacted through phone yesterday," Shreeshankar said.

"They are safe and sound but there is no means of transport for them as yet. I am a bit relieved now and hope to focus on the Asian Games," added the youngster, whose appendicitis operation had denied him a shot at Commonwealth Games selection earlier this year.

Swimmer Sajan Prakash, who finished fifth in the 200m butterfly event last night, is still awaiting some update on his family members but managed to break the national record nonetheless.

"...I was seeing the news and a reporter here, who was in touch informed me. He told me that he spoke to my mother and members of my family are affected by the floods in Kerala," Sajan revealed.

"My mother is in Tamil Nadu but my maternal family members are stuck in Kerala. We haven't been able to contact them. I would like to hope they are at a safe place," he added.

Sajan's family members are based in the village of Maniyarankudi in Idukki, one of the worst-affected districts.

Hockey captain P R Sreejesh said even though his family is safe, his heart goes out to the affected people. "I feel for those who are affected in my home state. It's time we as Indians should unite and extend all our help to the people of Kerala. The state has never witnessed such devastation. My wife is from Idukki which is severely affected," said Indian hockey's most reliable custodian, who is from Kochi, another affected part of the state.