In a massive operation, simultaneous raids were carried out on actors and producers in Bengalauru from Thursday to Saturday. 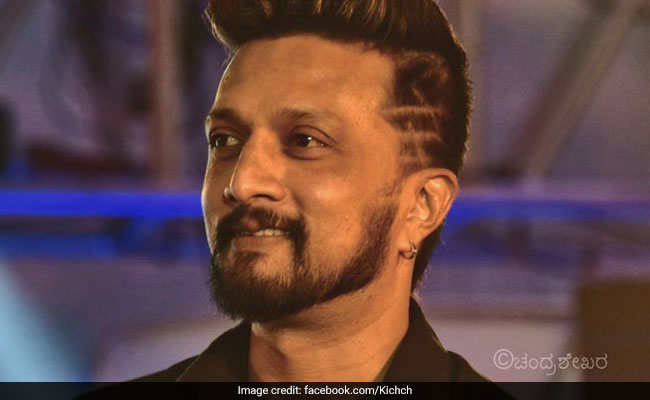 Searches were being conducted on prominent producers and actors of the Kannada film industry.

In a massive operation, simultaneous raids were carried out on actors Shiva Rajkumar, Puneeth Rajkumar, Sudeep and Yash and film producers CR Manohar, ''Rockline'' Venkatesh and Vijay Kirigandur from Thursday to Saturday.

"The searches resulted in seizure of undisclosed assets valued at Rs 11 crore including cash of Rs 2.85 crore and gold jewellery of 25.3 kg...evidences found when put across to the persons involved resulted in admission of unaccounted income of about Rs 109 crore," the Investigation Wing of Income Tax Department said in a statement.

The search operation was conducted at 21 premises and surveys at five places. For this, nearly 180 officials were mobilised from various places in Karnataka and Goa region.

The department conducted "discreet enquiries" for more than three months before the search and identified the modus operandi and the key players.

Stating that some of the evidence found like diversion of cash collected at theatres will be of interest to other revenue and enforcement agencies and will be duly shared with them, the department said, in accordance with the normal process of the investigation wing will be launching some prosecution cases for tax evasion at a very early date.

The Income Tax Department requests the entertainment industry in Karnataka to follow laid down accounting standards by recording all transactions in books of accounts and pay due taxes, it said.

Evidence of unaccounted professional receipts by artists, cash investments in properties and jewellery through unaccounted income have been found, it said, adding that evidence has also been found of suppression of income from sale of audio, digital and satellite rights, unaccounted cash receipts from distributors, and of expenses from undisclosed and unaccounted sources