The two students, both belonging to the same community, were waiting to watch the movie 'Kantara' in Karnataka when they were attacked. 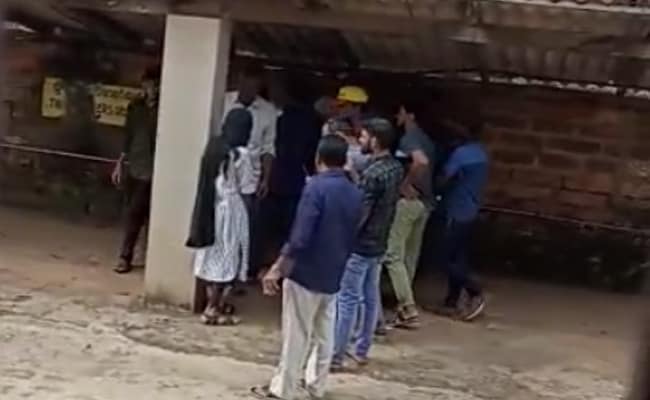 The students complained to the police that the attackers threatened them with life.

In a case of moral policing, two young students were allegedly assaulted by a group of five people in front of a cinema theatre at Sullia in Dakshina Kannada district, police sources said on Friday.

The two students, Mohammed Imtiyaz (20) and his 18-year-old girl friend who belonged to the same community, were waiting to watch the movie 'Kantara' on Wednesday when they were attacked.

Imtiyaz and his friend later filed a complaint with the Sullia police, naming the persons who assaulted them. The accused have been identified as Abdul Hameed, Ashraf, Sadique, Jabeer Jattipalla and Siddique Borugudde.

They also threatened them with life, the complaint said.

Sullia police have registered a case and are investigating, the sources said.