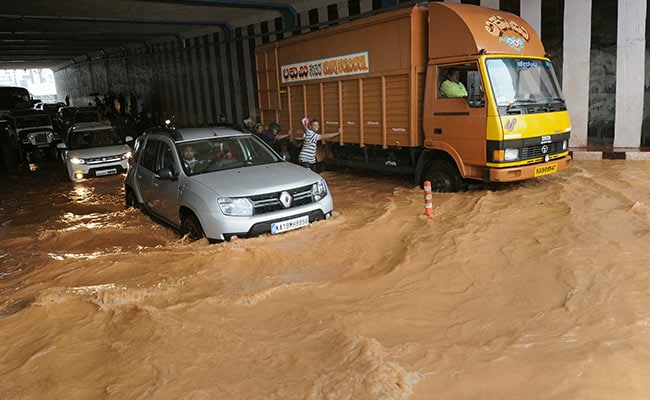 New Delhi: Heavy rain lashed the coastal districts of Dakshina Kannada and Udupi in Karnataka, disrupting traffic and severely affecting normal life. Throughout the day, roads in many parts of Mangaluru and other cities remained flooded as vehicular traffic crawled and boats were used to ferry stranded school children among others. A 65-year-old woman died due to a wall collapse.

"By evening, water receded and the situation was under control, said the Dakshina  Kannada district administration. After 6 pm, the tide went out and the city is normal," Deputy Commissioner Sasikant Senthil told NDTV.

Nearly a week after they were sworn in, Mr Kumaraswamy and his deputy G Parameshwara of the Congress are the only two people in the state cabinet.

Negotiations are on for plum cabinet berths, with the finance ministry believed to be the sticking point between alliance partners JDS and the Congress.

The BJP-led central government was quick to react as reports of flooding and inconvenience faced by the public trickled in.

Prime Minister Narendra Modi, who is currently outside the country on a visit to southeast Asia tweeted, saying he prays for the safety of those affected by the heavy rain.

"Have spoken to officials and asked them to ensure all possible assistance in the affected areas", said PM Modi.

I pray for the safety and wellbeing of all those affected by heavy rains in various parts of Karnataka. Have spoken to officials and asked them to ensure all possible assistance in the affected areas.

In Delhi, Home Minister Rajnath Singh reviewed the situation in Mangaluru and other coastal areas in Karnataka.

A tweet from Mr Singh's office said he had asked the Home Secretary to send more teams of the National Disaster Response Force (NDRF) to Mangaluru if needed. 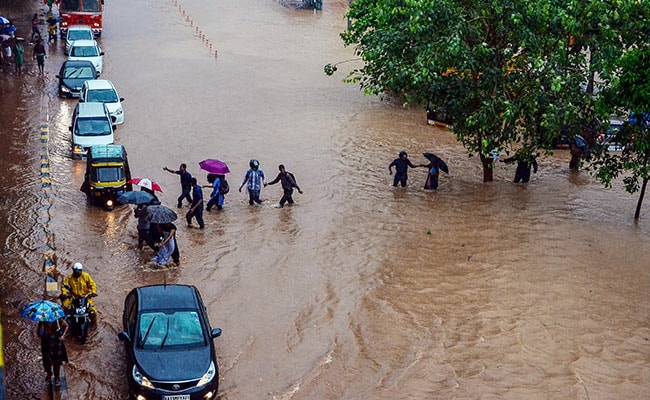 State BJP chief BS Yeddyurappa, who quits two days after he took oath as Chief Minister before a trust vote in the assembly, tweeted his prayers for those hit by the rain and asked fishermen not to venture into the sea.

Promoted
Listen to the latest songs, only on JioSaavn.com
Mr Yeddyurappa, who had earlier told NDTV that the state government would not last "even three months as it was formed against the public mandate" refrained from attacking the JDS-Congress government.

"Centre has assured all possible support in mitigating the situation due to heavy rains," he said.

My thoughts are with all those affected by the incessant rain in #Mangaluru region. I pray for your safety and well being. Centre has assured all possible support in mitigating the situation due to heavy rains. I request the fishermen to not venture out in the sea. #CycloneMekunu