The Mysuru woman was staying in a mental hospital and rehabilitation centre for two years. 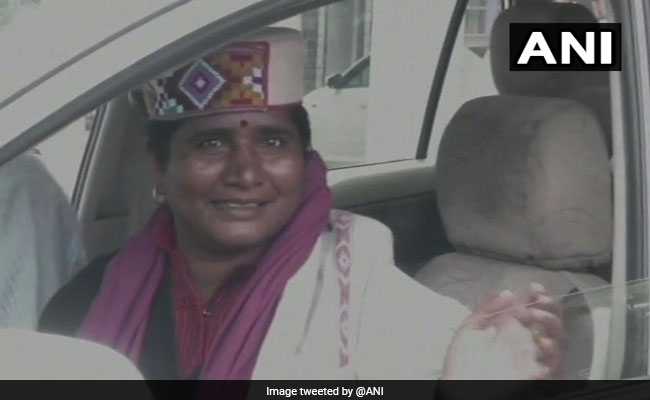 Himachal Pradesh Chief Minister said language of the woman was a big hindrance in tracing her family.

It was an emotional moment for the family of a 40-year-old Mysuru woman, who was under treatment at a rehab hospital in Shimla, when she was reunited with her family on Wednesday.

Himachal Pradesh Chief Minister Jai Ram Thakur and his wife Sadhna expressed happiness on the family reunion. They were present when the woman met her family.

The woman was staying in a mental hospital and rehabilitation centre for two years. It was at a function the Chief Minister came to know about the woman. Efforts were made to contact her family members through government of Karnataka, an official statement said. 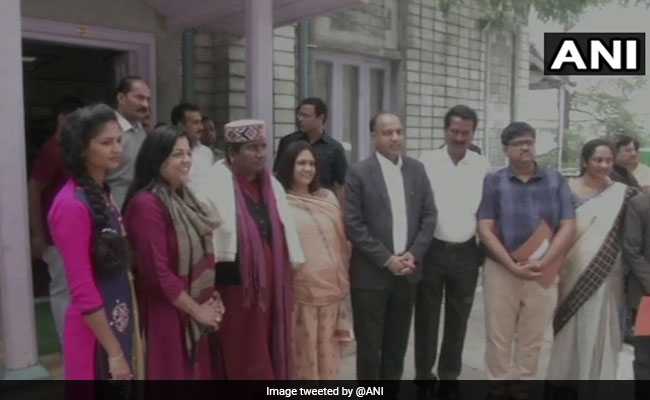 Himachal Pradesh Chief Minister Jai Ram Thakur and his wife Sadhna were also present at the time of reunion.

After the family reunion, the Chief Minister said the language and health of the woman were the biggest hindrance in tracing her family, but the media played a major role in this family reunion.

It was reported that 40-year-old Saraswathi from Makanahalli village in Mysuru district went missing about two years ago when she came to Bengaluru to work in a garment factory.

She had reportedly reached Himachal Pradesh's Kangra and was later admitted to the Himachal Hospital of Mental Health and Rehabilitation in Shimla for treatment in June 2016.

"She could not contact her family as she faced language problem in Himachal and was unable to recall how she reached there," the Karnataka government said in a statement on July 23.

Chief Minister HD Kumaraswamy had directed the Mysuru Deputy Commissioner to provide necessary treatment and shelter on her return to the state.