WBTET Exam To Be Held After Finding Exact Number Of Vacancies 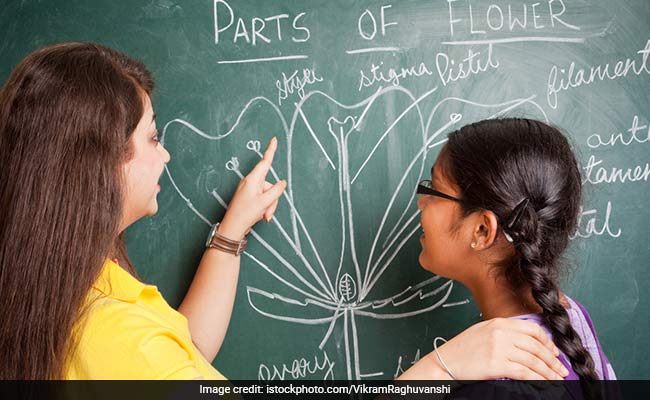 The West Bengal govt will examine the student-teacher ratio in every primary school.

Aspirants who are waiting to qualify for WBTET or West Bengal Teachers' Eligibility Test will have to wait more now. According to an announcement from the West Bengal government, the official notification for the next edition of WBTET will take time. According to state Education minister Partha Chatterjee, the education department will take a call on conducting TET after finding the exact number of vacancies in state-run and state-aided primary schools.

Besides, The minister also said that the student-teacher ratio in every primary school would be examined, he said.

"After calculating these figures, we will arrive at the actual vacancy figure (in primary schools) and conduct the TET examination accordingly," Mr Chatterjee told reporters.

As per last TET notification, the West Bengal Primary Education Board (WBPEB) will allow only such candidates who have completed two year teachers' training programme and secured at least 50 per cent marks in Higher Secondary examination to appear for WBTET.

The notification, when it will be released, will be made available on the official websites like www.wbbpe.org, www.wbsed.gov.in. The WBTET online registration will also be undertaken in these websites.

In October first week this year, the Calcutta High Court directed the Board to grant full marks to petitioner examinees who had given correct answers as per an expert committee report for seven questions for teachers recruitment test held in 2015.

Justice Samapti Chatterjee directed that the numbers for the seven questions will be added to the results of the petitioners who had moved the court alleging irregularities in the answers given for these by the board and had given correct answers.

Nearly 500 examinees had moved the high court claiming that the answers that the board had said were correct for the seven questions out of the options given were wrong.