West Bengal Police Recruitment Board (WBPRB) will hold the final written exam for recruitment of Constables on February 16, 2020. 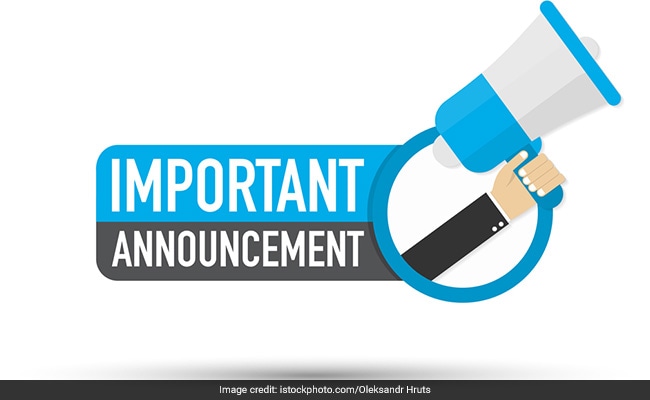 West Bengal Police Recruitment Board (WBPRB) will hold the final written exam for recruitment of Constables on February 16, 2020. The admit cards for the exam will be available for download on the Board's website from February 3, 2020.

Candidates who are eligible to appear for the final exam will be able to download their admit cards using their application number and date of birth.

The recruitment process involves a preliminary written exam followed by a Physical Measurement Test (PMT) for those who qualify in the prelim exam.

Candidates, who qualify in PMT, are then called for Physical Efficiency Test (PET) which consists of 1600 meters run within 6 minutes 30 seconds.

The Final Written Examination will have 85 (eighty five) Multiple Choice (Four choices) Objective Type Questions (MCQs) carrying equal marks each. The duration of the examination will be 1 (One) hour. Question paper will be set in two languages (Bengali & Nepali) except questions on English language.