UPTET 2018 result has been released on the official website: www.upbasiceduboard.gov.in. 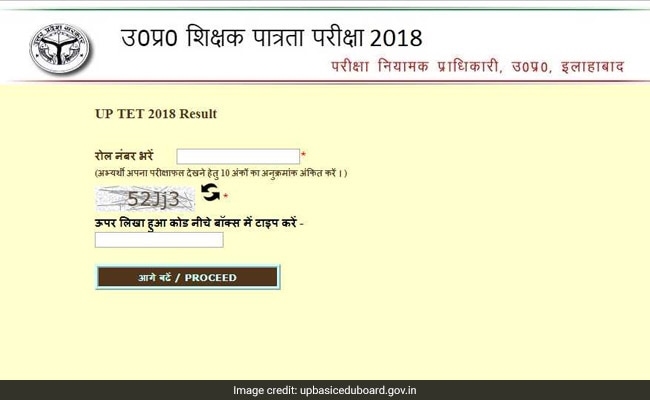 Step one: Go to official UP Basic Education Board website: www.upbasiceduboard.gov.in

Candidates can access their result at this direct link here.

As per sources, UPBEB will begin application process for more than 68,000 Assistant teacher vacancies in December 2018. Candidates who have qualified in the UPTET 2018 will be eligible to apply for the primary and/or upper primary teacher vacancy.