"Due to no vacancy in the posts of Geologist and Geophysicist, these posts have been removed from the Combined Geo-Scientist Examination, 2021," the UPSC has notified today. 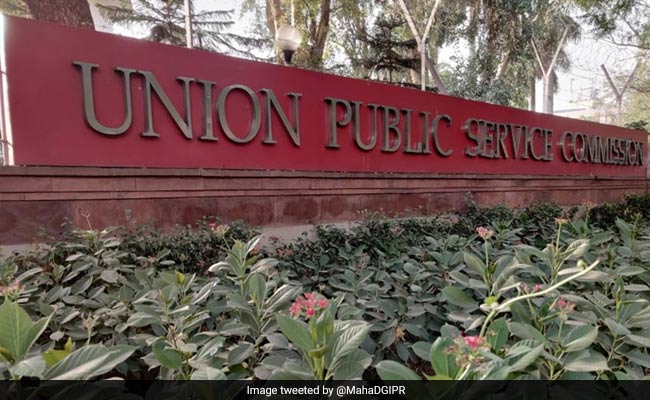 Geologist and geophysicist posts have been removed from UPSC exams this year. "Due to no vacancy in the posts of Geologist and Geophysicist, these posts have been removed from the Combined Geo-Scientist Examination, 2021," the Union Public Service Commission (UPSC) has notified. The UPSC has released the official notification of the exam today. Application forms have also been released. Candidates can fill and submit the forms within October 27.

After removing the two posts, UPSC has added two new posts in this exam: Scientist-B (Geophysics) and Scientist-B (Chemical).

The post of Junior Hydrogeologist has been renamed as Scientist B (Hydrogeology).

This year, the exam will be held to fill 15 Chemist posts in Geological Survey of India, 16 Scientist B (Hydrogeology) posts, 3 Scientist B (Chemical) posts and 6 Scientist B (Geophysics) posts in Central Ground Water Board, Ministry of Water Resources.