UP Police final answer key has been released for constable recruitment exam conducted in January 2019. 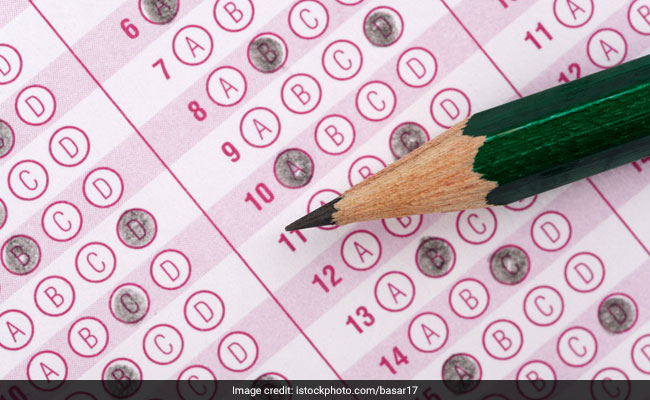 UP Police Result 2019: Uttar Pradesh Police Recruitment and Promotion Board (UPPRPB) has released the final answer key for the constable recruitment exams held on January 27 and January 28. The recruitment board had announced more than 49,000 Constable posts with Reserve Civil Police and Reserve Armed Constabulary services in October last year. The preliminary answer key for UP Police constable written exam was released on February 4, 2019 and the board had invited objection on the same till February 7, 2019.

After going over the objections received, the board has prepared the final answer key for the examination conducted in January.

The result for the Constable written exam will be prepared based on this final answer key. Candidates can login to their dashboard using the registration id and password created at the time of application.

UPPRPB had announced another Constable recruitment process in January 2018 which was completed recently.