UGC NET 2018 Results Likely To Be Released Next Week

Central Board of Secondary Education (CBSE) is likely to release the UGC NET July 2018 exam results by the end of this month. 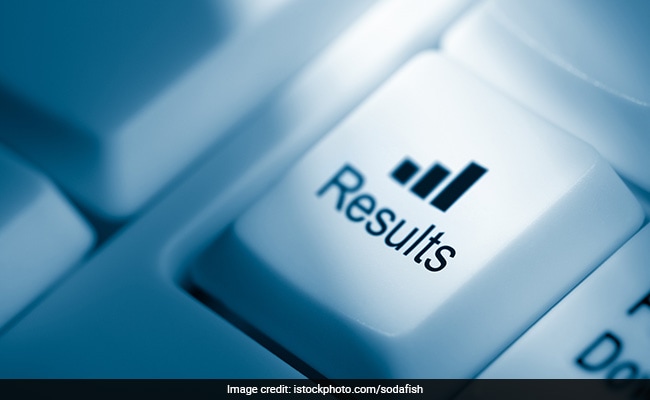 Central Board of Secondary Education or CBSE is likely to release the UGC NET July 2018 exam results by the end of this month. According to a Times of India report, the Board is all set to create a record by releasing the result much earlier than its usual time. Normally, the CBSE takes a minimum of three months to release the UGC NET results, however, this time, according to the Times of India report, the UGC NET results are expected to be released in one month's time. CBSE conducted the UGC NET July examination on July 8 for 84 subjects at 91 selected Cities of Examination spread across the country.

As pert the union government's plans, the responsibility of the organisation of UGC NET examination, which is conducted to select research fellowships and also as a qualification for teachers and allied recruitment in universities and colleges, now will be conducted by the newly-formed National Testing Agency (NTA). Thus, the UGC NET July examination is going to be the last National Eligibility Test conducted by the Board.

According to the schedule released by the Human Recourse Ministry, the UGC NET's next edition will be held on December this year, which will be the first ever examination to be organised by the NTA, among several other national level competitive examinations including JEE Main, NEET, CMAT and GPAT.

A total number of 11,48,235 candidates -- largest number so far -- were registered for UGC NET July examination.

CBSE had made arrangements for 2082 examination centres across the country and a total number of 2864 observers and 675 Board officials were deputed on these centres to oversee the smooth and fair conduct of examination.

"The Board is working towards releasing the results by end of this month, and most likely on July 31, 2018, is all goes as planned. However, it is confirmed that the results will be out latest by August 4, which will be within one month on the conduct of the exam," a source told Times of India.

In its initial schedule, CBSE had fixed fourth week of August for releasing the captured images of response sheets (OMR sheets) and UGC NET answer keys of all the papers on the website cbsenet.nic.in. With development right now, the OMR sheets and the official answer keys will be released anytime soon.