SSC has now released an additional results list of 286 candidates who have appeared in Combined Graduate Level (CGL) examination 2012 on its official website. 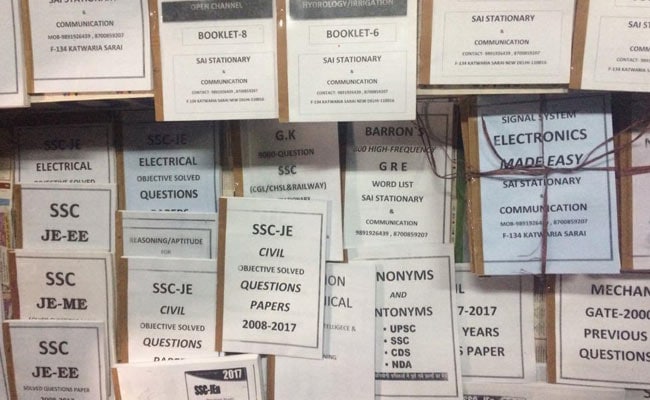 New Delhi: SSC has now released an additional results list of 286 candidates who have appeared in Combined Graduate Level (CGL) examination 2012 on its official website.  According to the Staff Selection Commission (SSC), it has now decided to declare the result of 286 such candidates of CGLE 2012 to whom relief have been granted by Central Administrative Tribunal (CAT) or High Courts, "after exercising due diligence".

Results of some of the candidates of the CGL 2012 were withheld after SSC had conducted Post Examination Analysis for candidates who have attended the exam.

"Results of some of the candidates of the said Examination were withheld, their candidatures were cancelled and these candidates were debarred for a specified period from appearing in the future Examinations of the Commission," the commission said in a notification.

SSC declared the results Combined Graduate Level Examination 2012 on May 2013.

The details of the 286 candidates have been uploaded on the website of SSC, i.e. http://www.ssc.nic.in.

"In the case of some candidates, who have been granted benefit/relief by CAT/High Court, certain deficiencies have been observed in their documents which are being examined by the Commission. On completion of the said verification, the Commission would declare their results also," the notification from SSC said.

Last week, what has been cited as a 'technical glitch' by the SSC, the Commission has released the revised result for SSC CGL Tier 1 exam 2017. After repeatedly postponing the Tier 2 exam, SSC has come up with a fresh result list for the Tier 1 exam. With lower cut off marks this time (close to 4 or 5 marks per category), 39434 more candidates have made it to the Tier 2 exam list. The full list of candidates is available at the official website of SSC at ssc.nic.in.