The Ministry of Personnel last month ordered that, from February 1, all central government posts will be filled after factoring in the recently approved 10% reservation for EWS. 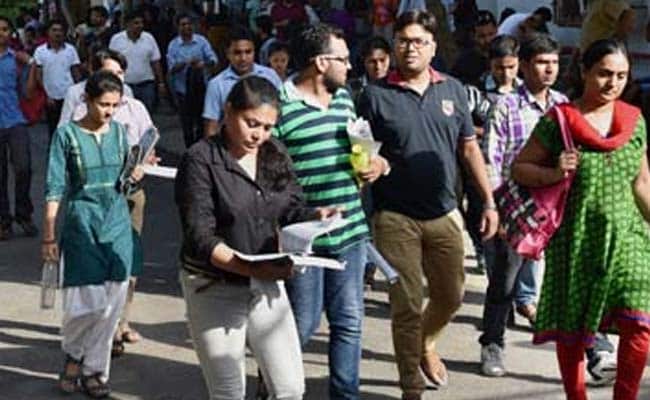 The Commission has not announced the number of vacancies for SSC JE recruitment, and it said "Vacancies will be determined in due course". The official notification for SSC JE has been released after a delay of more than 4 months.

According to an official order by the Ministry of Personnel last month, from February 1, all central government posts will be filled after factoring in the recently approved 10 per cent reservation for EWS.

The Ministry order had said then that detailed instructions regarding the procedure for the implementation of the EWS quota will be issued separately.

"It is hereby notified that 10 per cent reservation would be provided for economically weaker sections in central government posts and services and would be effective in respect of all direct recruitment vacancies to be notified on or after February 1, 2019," the government order said then.

The Constitution (124th Amendment) Bill on providing 10 per cent reservation in jobs and education to the general category poor was passed by Parliament on January 9.

Another major recruitment drive, observing the laid down criteria of reservation in Government of India, expected to be announced soon is 2.3 lakh vacancies by Indian Railways.

Indian Railways has announced recently that the national transporter will be holding a two-phased recruitment for 2.3 lakh vacancies.

According to an official statement, these recruitment are held over the next two years in two phases. The first phase of fresh recruitment of 1,31,328 posts shall be initiated in the month of February-March, 2019.

As per reservation policy of the Government, around 19,715, 9,857 and 35,485 number of vacancies shall be reserved for SC, ST and OBC candidates respectively.

Further, around 13,100 shall be filled in from Economically Weaker Sections (EWS). This cycle shall be completed by April-May, 2020.

After the first phase of fresh recruitment of 1,31,328 personnel is completed, the second phase of recruitment of approximately 99,000 personnel against the vacancies arising out of retirements shall be initiated. As per the reservation policy of the Government, approximately 15,000, 7,500, 27,000 and 10,000 posts shall be reserved for SC, ST, OBC and EWS candidates respectively.