Staff Selection Commission (SSC) will hold CHSL 2019 Tier I exam in March this year. The exams will tentatively be held from March 16 to March 27, 2020. 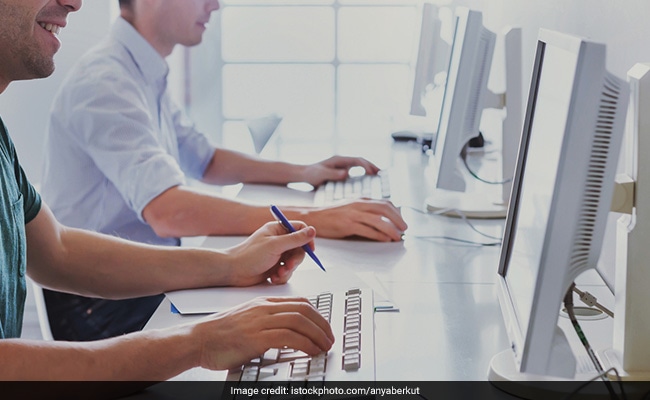 The CHSL Tier I exam will have four sections - English language, General Intelligence, Quantitative Aptitude, and General Awareness. Each section will have 25 questions.

The questions in the Tier I exam will be of Higher-Secondary level only. In the English Language section, a candidate's basic knowledge of the language will be tested. In case of General Intelligence part, the questions will cover verbal and non-verbal reasoning. The Quantitative Aptitude section will test a candidate's basic arithmetic skills.

For wrong answer, 0.50 marks will be deducted from the marks scored by a candidate.

SSC will set post-wise cut-off marks to shortlist candidates for Tier II of SSC CHSL 2019. The cut-off marks will be set after normalization of raw scores and considering the number of vacancies and applications received.