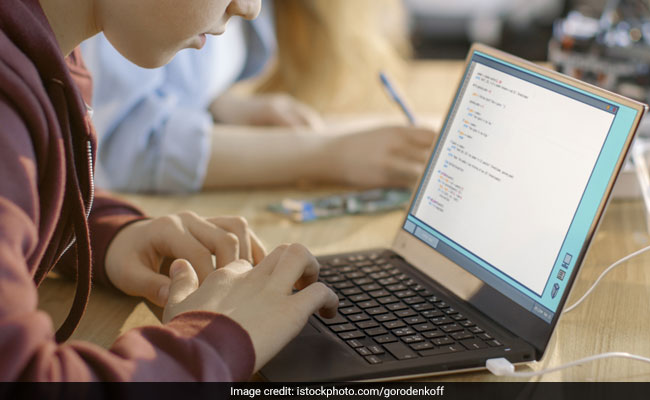 SSC CHSL Admit Card 2018: Regional offices of Staff Selection Commission (SSC) have begun the process of issuing admit cards for Combined Higher Secondary Level (CHSL) exam 2018 Tier II. The Central Region Office of the Staff Selection Commission is the first to release the application status and SSC CHSL 2018 paper II admit card on its website. Candidates who appeared and qualified in the SSC CHSL 2018 Paper I exam can download their admit cards using either their roll number, registration number, or name.

Step one: Go to official SSC website for your concerned region.

So far, Central region SSC has released the admit cards and other regional SSC offices are expected to follow suit. As per the SSC CHSL 2018 Tier I result notice, the admit card for Tier II should ideally be released 7 days before the exam date.

Staff Selection Commission will conduct paper 2 for SSC CHSL 2018 on September 29, 2019. Paper Ii will be a descriptive paper which will be conducted in pen-paper mode. The duration of the Descriptive Paper would be for one hour. The Paper would comprise writing of an Essay of 200-250 words and a Letter/ Application of approximately 150-200 words. The minimum qualifying marks for Tier II is 33 per cent.