96 candidates have been recommended by the Staff Selection Commission (SSC) to join India Post, Department of Posts as Inspectors. 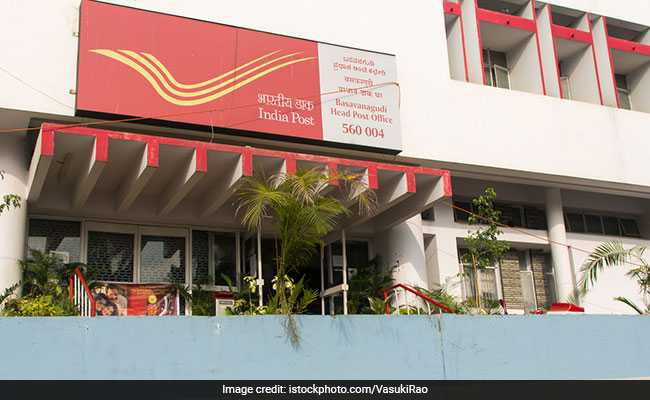 96 candidates have been recommended by the SSC to join India Post.

Candidates who have been selected for the post have obtained ranks within 132 to 6311 in the SSC CGL 2017 the result of which was announced in November 2019.

The post was declared to be not suitable for candidates belonging to PH category, in the SSC CGL 2017 notification.

The final marks of SSC CGL 2017 was released on November 26.