SBI SO admit card has been released on the official portal, sbi.co.in. 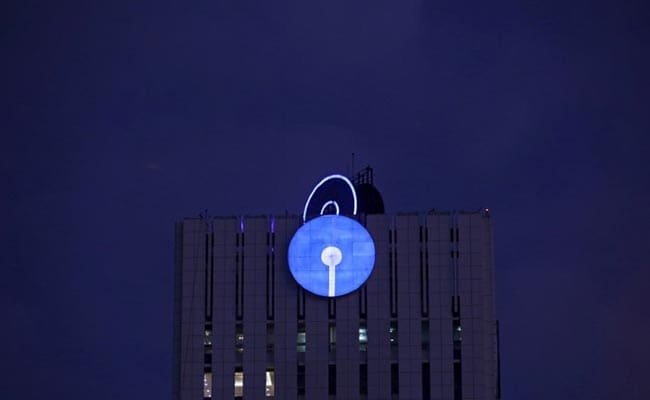 SBI SO admit card is available at sbi.co.in.

SBI SO admit card has been released on the official portal, sbi.co.in.

Step 2 : In the latest notification section, look for RECRUITMENT OF SPECIALIST CADRE OFFICERS IN SBI ON REGULAR BASIS'.

Step 3 : Click on the ' Download Online Exam Call Letter' link (you will be directed to a third party link hosted by IBPS).

Step five: Submit and download your SBI SO admit card

On the exam day, according to the official SBI SO notification "candidates must bring one photo identity proof such as Passport/Aadhar/ PAN Card/Driving License/Voter's Card/ Bank Passbook with duly attested Photograph in original as well as a self-attested Photocopy thereof. The photocopy of Identity proof should be submitted along with call letter to the invigilators in the examination hall, failing which or if identity of candidates is in doubt the candidate will not be permitted to appear for the test".