RRBs have released admit cards for ALP, Technician exam on their official websites. 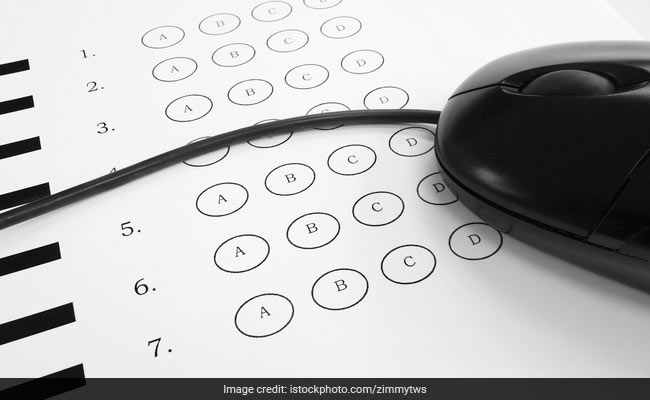 Railway recruitment boards (RRBs) have released admit cards for first stage computer based test (CBT) today for Assistant Loco Pilot and Technician recruitment. Respective RRBs will release admit cards four days prior to the exam date and the first exam begins on August 9. Details of exam date, city and session have already been intimated to candidates on July 26. The CBT will be of 60 minutes and will carry a total of 75 questions. The questions will be from Mathematics, General Intelligence and Reasoning, General Science, and General awareness on current affairs.

Giving a major relief, RRBs will allow candidates to choose the exam language during the exam itself irrespective of what they have opted for while filling their application form.

In another development, Indian Railways has decided to increase the number of vacancy to 60,000. Earlier 26,502 vacancies were notified by the RRBs.

Railways faced the wrath of candidates who have been allotted exam centres far away from their location or the preferred location they had mentioned in the application form. In response to this, the Ministry of Railways said that, 'more than 71 per cent candidates, have been allocated centres within 200 kilometres. It is pertinent to point out that about 99 per cent persons with disabilities and women candidates have been provided centres within 200 km itself.' The Ministry said that those who had applied earlier have been alloted centre in their own or nearby cities and states whereas those who had applied late, had to be moved out.

More than 47 lakh candidates will take the first stage CBT for Assistant Loco Pilot and Technician post recruitment in August.

Two separate notifications, CEN 01/2018 and CEN 02/2018, were released by the RRBs in February for recruitment to 90,000 Assistant Loco Pilot, Technician and Group D posts.