The Ministry had earlier announced the recruitment for 26,502 vacancies in February, which is likely to be increased to about 60,000. 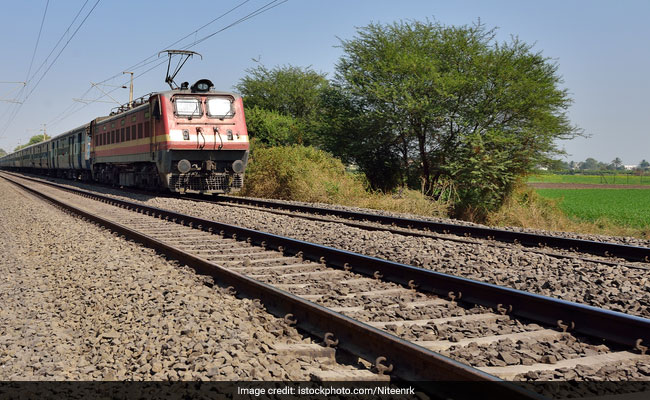 Railways is likely to recruit more than one lakh personnel on various posts. (File)

The Railway Ministry on Thursday announced that it is likely to increase the vacancies for Assistant Loco Pilots and Technicians from 26,502 advertised earlier to nearly 60,000.

"The Ministry had earlier announced the recruitment for 26,502 such posts in February. More than 47 lakh candidates applied to take the recruitment examination. The notified 26,502 vacancies are likely to be increased to about 60,000," a Ministry statement said.

The Indian Railways is likely to recruit more than one lakh personnel on various posts in the current financial year through the Railway Recruitment Board.

The Ministry said that maximum care has been taken to allocate centres to the candidates in the same or nearby cities for the recruitment test which are due to be held soon.

Around nine lakh candidates from Bihar, 9.5 lakh from Uttar Pradesh and nearly 4.5 lakh from Rajasthan have applied for the recruitment exam. "Interstate movement of some candidates is inevitable," the Ministry said.

"It was ensured that candidates who had applied early are accommodated in their own or nearby cities and states whereas those who applied late had to be moved out," it added.