Railway Protection Force (RPF) has announced the exam date for recruitment of Constables and SIs in RPF and RPSF. 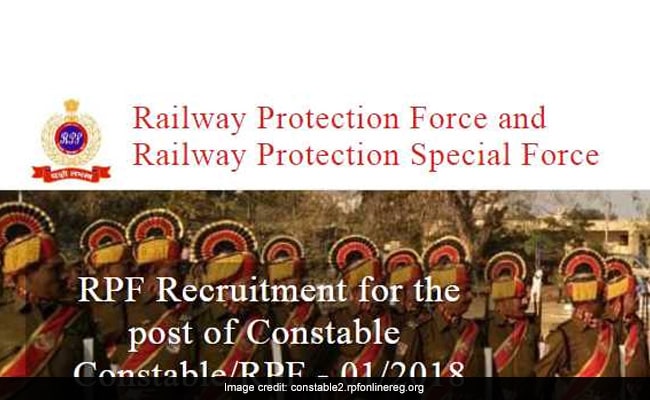 Railway Protection Force (RPF) has announced the exam date for recruitment of Constables and SIs in RPF and RPSF. The exam will be a Computer Based Test (CBT). The online application for these vacancies was invited in June 2018. CBT will be conducted group-wise simultaneously for Constable and SI for all 6 groups one by one. The detailed schedule fro RPF CBT exam will be released shortly on the official website.

So far, RPF has announced that the CBT for recruitment of Constables and SIs will begin on December 19, 2018. RPF has also allotted individual roll number to the candidates who have applied for the exam. The roll numbers would be communicated to the candidates on their email ids by November 16, 2018.

"The CBT exam date, test center, timing with detail instructions will be sent to individual candidates on their e-mail. As the CBT begins for Group E candidates from 19th December, therefore candidates will be able to download their e-call letter from 9th December onwards as per test schedule," reads the official notification.

RPF will release the detailed exam schedule after November 16, 2018. The CBt will be conducted group-wise for all 6 groups one-by-one in the following order: