NTA NET results will be released on the official website, ntanet.nic.in. 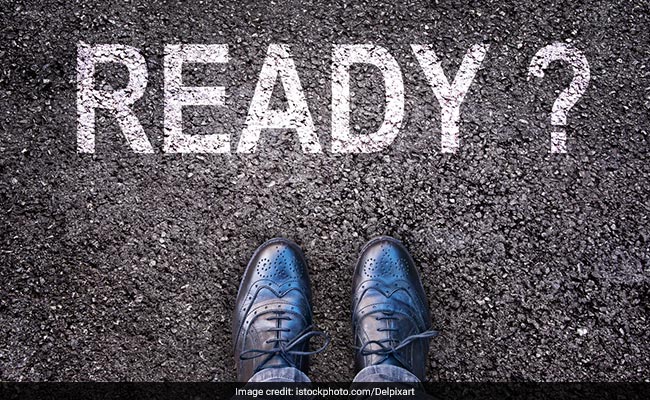 NTA NET result 2019: The NET was conducted by NTA on behalf of higher education regulator, UGC.

National Testing Agency or the NTA, the government body which works under the Human Resource Development Ministry, will release the NTA NET results anytime soon. Though, the agency has notified that the NTA NET results for the exam held from June 20 to June 26 will be released by July 15, the results can be expected anytime soon based on the pace it released the same last time. To everybody's surprise, the NTA released the eligibility test results in fourteen days' time after the completion of the exam in December last year. The exam held in December was the first ever test held by the newly-formed body.

Based on this assessment, the NTA NET (UGC NET as it is also known) results will be released by July 10 or around that date.

After the completion of the exam in the last week of June, the NTA had released the answer keys of the exam.

The candidates were given chance to raise objections to the NTA answer keys till June 3.

The final results will be based on the answer keys finalized by the scrutiny after the objections raised by the candidates taken to consideration.

NTA NET results will be released on the official website, ntanet.nic.in.

Candidates will need their login details to download their NTA NET results.

The NET was conducted by the NTA on behalf of higher education regulator University Grants Commission (UGC).

The number of candidates to qualify the NET shall be equal to 6% of the candidates appeared in both the papers of NET.

The NTA decision on the challenges will be final and the result will be declared on the basis of final answer keys and there will be no revaluation or rechecking of NET result, the agency had stated in the official exam notice.

However, the NTA had revised the results last time after NDTV reported some discrepancies appeared in the initial results.