Local Youths To Get Priority In Government Jobs In MP: Chief Minister

Indian Independence Day: Madhya Pradesh Chief Minister Shivraj Singh Chouhan on Saturday said that preference would be given to local youths for government jobs in the state. 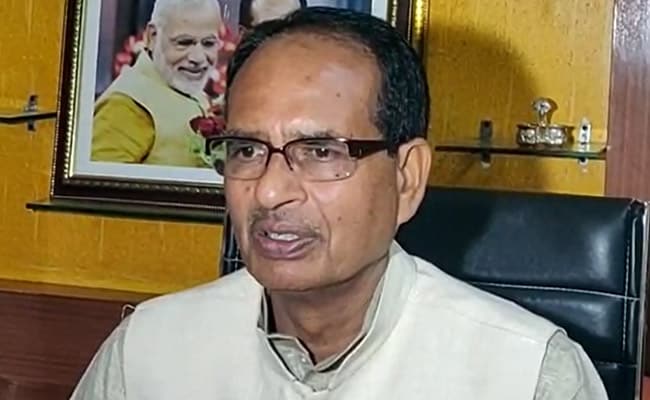 74th Independence Day: Madhya Pradesh youths will be given priority in government jobs, the CM said.

Madhya Pradesh Chief Minister Shivraj Singh Chouhan on Saturday said that preference would be given to local youths for government jobs in the state. He also said that his government was preparing a single citizenship database so that people of the state do not have to register for each scheme separately.

Mr Chouhan was addressing the state-level Independence Day function after unfurling the national flag at the Motilal Nehru Stadium in Bhopal.

"Madhya Pradesh youths will be given priority in government jobs. It is our duty to be concerned about the youths of our state at a time when job opportunities are scarce," he said.

"We will put in place such a mechanism that will ensure employment to local youths on the basis of their mark-sheets of Class X and XII," Mr Chouhan added. The chief minister said that the government will work for the development of skills among the state's youths.

"For this, a skill development park, worth around Rs 600 crore, is being set up in Bhopal with the help of Singapore," he added.

The Chief Minister said that 15 lakh migrant labourers of Madhya Pradesh returned to the state during the coronavirus-induced-lockdown.

"Of them, the job cards of 14 lakh migrant labourers have been prepared in a bid to provide them employment near their residence," he said.

Mr Chouhan reiterated that the state government will strongly fight the case in the court in favour of increasing the reservation of Other Backward Class (OBC) from 14 per cent to 27 per cent. He said when he took over as the chief minister (on March 23 this year), the state had only one laboratory for COVID-19 testing and lacked other arrangements.

He said the government worked on a war footing to put in place adequate arrangements against the pandemic.

Members of the Chouhan-led cabinet and senior state government officials were also present at the function. The gathering was restricted amid the preventive measures forCOVID-19. Earlier, Mr Chouhan also inspected the parade.