JPSC, within two days of releasing the recruitment advertisement, has cancelled the Jharkhand Combined Civil Services Exam 2017,2018, and 2019. 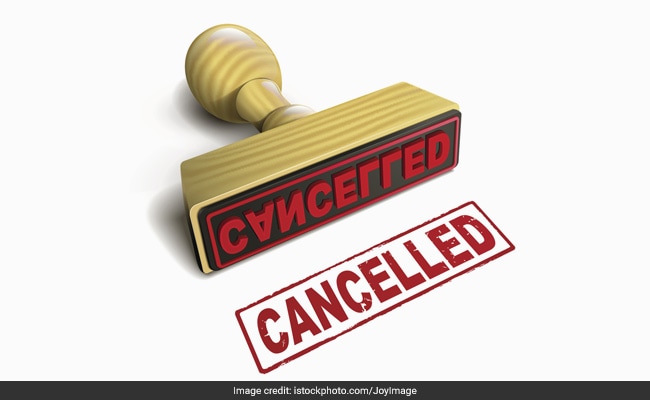 Jharkhand Public Service Commission (JPSC), within two days of releasing the recruitment advertisement, has cancelled the Jharkhand Combined Civil Services Exam 2017,2018, and 2019. The Commission had announced 267 vacancies which were to be filled through the state Combined Civil Services exam. The application process for the same was to begin tomorrow, i.e. on March 1, 2020.

JPSC had announced that it would conduct Combined Civil Services Exam for the year 2017, 2018 and 2019 in a single phase. The advertisement for the same was released on February 26, 2020.

The Commission had notified that it would begin accepting online applications for the civil services exam on march 1. The application process was to end on March 30.

The Commission had also notified the dates for the three stages of selection. The prelim exam was scheduled on April 5 and the main exam from June 4 to June 7. The interview for shortlisted candidates was scheduled from August 4 to August 14.

However just two days after releasing the notice, in a notice dated February 28, 2020, JPSC has cancelled the recruitment exam. The notice says that the exam is being cancelled because the different departments which had notified vacancies for the civil services exam have withdrawn their requisition.

It is unclear if and when the Commission will notify the Civil Services Exam again.