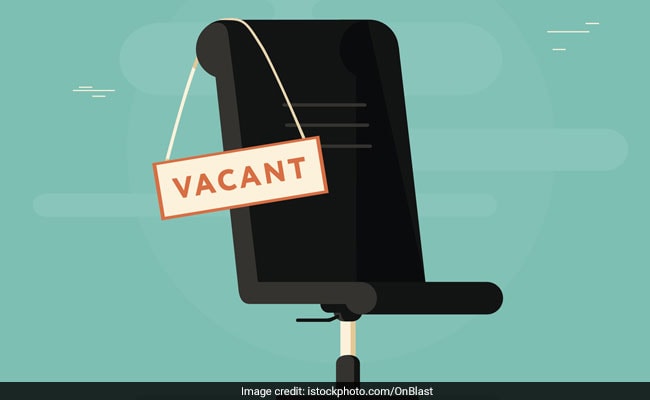 Coal India recruitment details will be hosted on the official website of CIL, coalindia.in.

Coal India Limited (CIL), world's largest coal producer and also India's biggest public-sector employer after the Indian Railways with employee strength of more than 2.5 lakh, planning to hire 9,000 people, reports The Economics Times. According to the report, 4,000 of this Coal India recruitment will be in executive cadre. Notification and other details of this CIL recruitment, which is touted as "the biggest recruitment drive by the state-run miner and its subsidiaries in a decade", are awaited. The details will be hosted on the official website of CIL, coalindia.in.

In August this year, CIL had warned the job aspirants about a fake recruitment notification which was circulated on behalf of South Central Coalfields Limited. The lucrative recruitment was for more than 88 thousand vacancies and managed to fool many.

Currently, South Eastern Coalfields Limited, a subsidiary of Coal India is recruiting 5,500 trade apprentices for which the notification was released in June.

According to a senior Coal India executive, the company recruited about 1,200 people last year.

"Of the 4,000 executives Coal India plans to recruit, 900 would be through advertisements and interview-based in the junior category, another 400 would be recruited from campuses and some 100 would be miscellaneous like medical officers, etc. We have already recruited 400 executives and most of whom are doctors. Another 75 have been recruited and would be joining soon. The company will recruit around 2,200 additional executives through competitive examinations," the executive told The Economics Times.

The daily also reported that its seven subsidiaries will recruit 5,000 workers and technical hands.

Coal India Limited (CIL) the state owned coal mining corporate came into being in November 1975. With a modest production of 79 Million Tonnes (MTs) at the year of its inception CIL today is the single largest coal producer in the world. Operating through 82 mining areas CIL is an apex body with 7 wholly owned coal producing subsidiaries and 1 mine planning and consultancy company spread over 8 provincial states of India. CIL also manages 200 other establishments like workshops, hospitals etc.