Central Board of Secondary Education (CBSE) has announced recruitment on various non-teaching posts on All India Direct Recruitment basis. 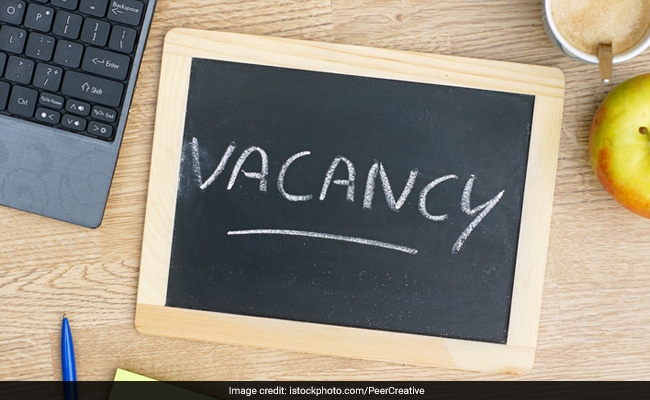 The application process for these posts will tentatively begin on November 15, 2019 and conclude on December 16, 2019.

What is clear from the indicative advertisement is that a computer-based test (CBT) will be conducted for selection or shortlisting candidates. The detailed scheme of examination will be released along with the recruitment advertisement.

Meanwhile, the foundation stone for the integrated complex of CBSE in Dwarka, Delhi was laid by the Union HRD Minister, Mr. Ramesh Pokhriyal 'Nishank' yesterday. The new complex will be a 'green' building with technologies like solar panels, and sewage treatment plant integrated.