Assam Government Sets Up Separate Board For Medical Service Recruitment; 500 Doctors To Be Recruited

Assam Government has set up Assam Medical Service Recruitment Board for recruitment of doctors. 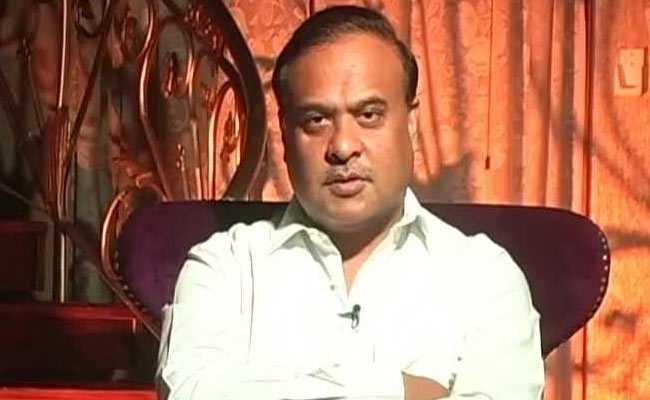 Assam Government Sets Up Separate Board For Medical Service Recruitment

New Delhi: Addressing the shortage of doctors and medical parctitioners in the state, Health Minister, Assam, Himanta Biswa Sarma yesterday informed the state assembly that the state government has set up a separate recruitment board for recruiting doctors - the Assam Medical Service Recruitment Board. The government hopes to recruit as much as 500 doctors by next month through the aide of the board. He said that so far the recruitment of doctors to government departments was done through Assam Public Service Commission (APSC).

The minister, as reported by Assam Tribune, said that earlier with APSC it took more than an year to complete the recruitment process by which time candidates tend to accept offers from private hospitals. He also informed that the state gets only about 50 per cent of the doctors who pass out of medical colleges in the state.

"The rest opt for private institutions or go for higher studies. But, with the coming up of the medical colleges in Jorhat and Barpeta, we hope to retain around 250 doctors every year from the five colleges," said Himanta Biswa Sarma as reported by Assam Tribune.