Assistant Engineer Exam In Assam To Be Held In January

Admit cards, for the Assistant Engineer exam, will be released on January 3. 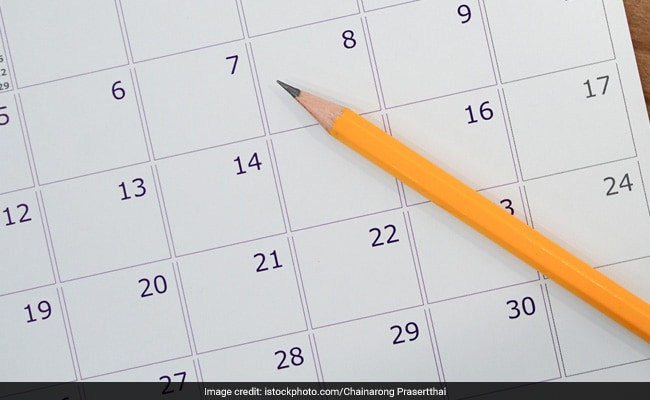 The Assistant Engineer recruitment exam in Assam that was scheduled to be held on December 22 would now be held on January 12, as per a notice released by the exam conducting body, Assam Public Service Commission (APSC). The exam was announced to have been postponed on December 16. The recruitment is under the Public Health Engineering Department, Assam.

Admit cards will be released on January 3. "The e-admission certificate of eligible candidate will be uploaded on 03-01-2020 in the APSC's website (www.apsc.nic.in). The candidates shall have to download their own intimation letter from the aforesaid website," reads the notice released by the Commission regarding the exam.

The Commission had also notified postponement of interview for Lecturer post in IFIC (in-service education) n the Directorate of SCERT under Elementary Education Department. The interview was scheduled to be held from December 20 to December 30. As of now, there has been no update on the new interview dates.

The screening test for Research Assistant post under Urban Development Department would be held on December 29. The admit cards have been released online on the website of the Commission.

Meanwhile for one of the ongoing recruitment for Assistant Engineers and Junior Engineers, the Commission has extended the last date for submission of application. Candidates can now apply till January 1.