A Head Constable in the Border Security Force (BSF), and a teenage girl were killed when Pakistani troops fired at Indian posts in Jammu and Kashmir's RS Pura. 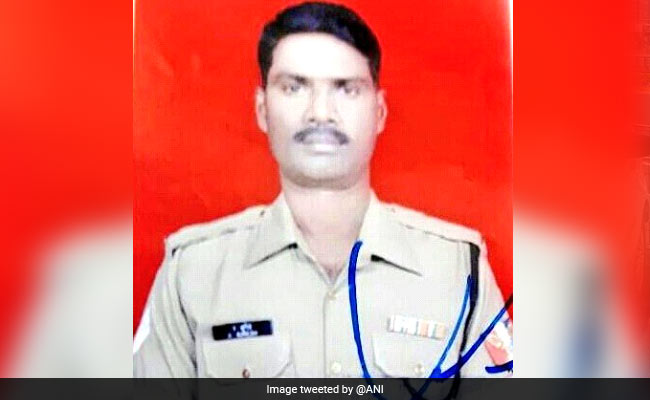 Jammu: A jawan of the Border Security Force and a civilian were killed after Pakistani troops opened fire on Indian posts and villages along the International Border in RS Pura sector of Jammu.

The jawan, A Suresh, was a Head Constable of the 78 Battalion. He came from Dharmapuri in Tamil Nadu. The civilian has been identified as 17-year-old Neelam Devi. Six civilians have also been injured as Pakistan Rangers targeted villages in Jammu and Samba districts. Pakistani Rangers fired at over a dozen border outposts and 20 villages.

Additional Deputy Commissioner of Jammu, Arun Manhas told news agencies that "BSF troops are giving a befitting reply" to Pakistani shelling which started around 9pm last night and has been going on intermittently. Mr Manhas said that "The district administration has asked all its officers to remain in a state of highest preparedness in view of continuous ceasefire violations by Pakistan". Villagers though have not been evacuated yet, he said.

"I do not see any indication of change in the attitude of Pakistan. If they keep doing this, they will receive a befitting reply from us, like it is happening now" said Hansraj Ahir, Minister of State, Home Affairs.

The cross border firing going on since last night echoed in the state Assembly as well; Member of the Legislative Assembly and state Bhartiya Janta Party chief Sat Sharma and National Conference lawmaker Mian Altaf raised the issue on the floor of the House.

The latest ceasefire violation comes less than two days after seven Pakistani soldiers were killed by the Indian Army in cross-border firing initiated by Pakistani rangers in Poonch sector.

Youth injured in firing in Jammu