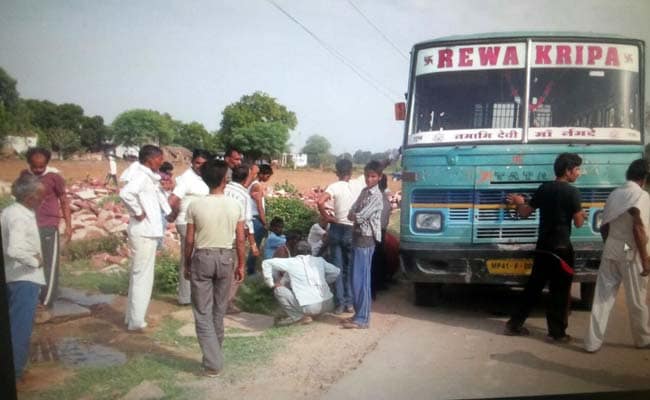 The children have been hospitalised and the school teacher is believed to be seriously injured.

Jaipur: At least 12 children are reported injured after their school bus caught fire this morning in Basedi village in Dholpur in Rajasthan, 350 km from the state capital of Jaipur.

An 11 KV electricity wire reportedly scraped the top of the bus.

The children have been hospitalised. The school teacher is believed to be seriously injured.

Five children who have been admitted to a Dholpur hospital the other six are being treated in Basedi.