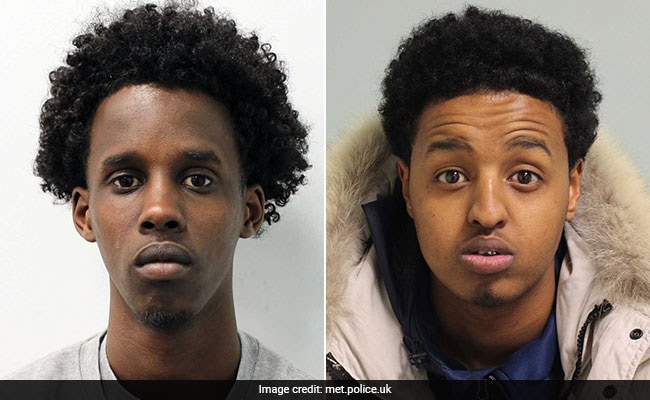 Hassan Mohamed was sentenced to 26 years' imprisonment and Yassin Yussuf to 14 years.

Two men convicted of the fatal stabbing of an Indian-origin man earlier this year have been sentenced to a total of 40 years in jail by a London court.

Balbir Johal, 48, was attacked in the Southall suburb of west London in March and rushed to hospital with stab wounds but died a short time later. Detectives from the Metropolitan Police's Homicide and Major Crime Command launched a murder investigation and charged Hassan Mohammed, 24, and Yassin Yussuf, 21, with the murder of the logistics planner a day later.

At an Old Bailey court hearing in London on Tuesday, Mohamed was sentenced to 26 years' imprisonment and told he must serve the full term before being considered for release.

Yussuf was convicted of the lesser charge of manslaughter and sentenced to 14 years imprisonment and an additional three years on license, or release under strict conditions. He was told he must serve nine-and-a-half years behind bars before being considered for release. 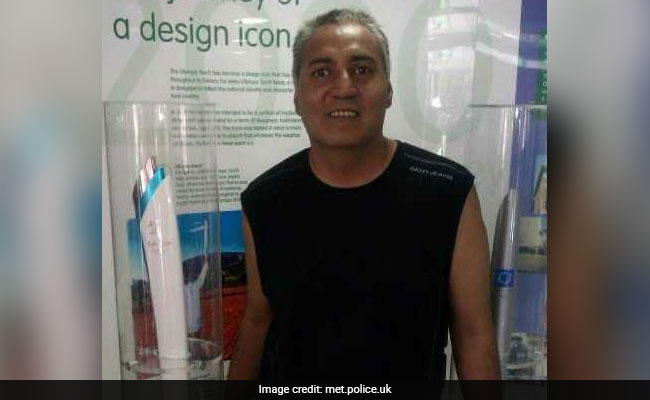 "This fateful encounter, despite the best efforts of medical staff, cost Balbir his life. Those who carry and use knives must face the consequences of their actions and we hope these sentences serve as a deterrent to anyone else thinking of carrying dangerous weapons on our streets," said Detective Chief Inspector Nicky Wall, of the Met's Homicide and Major Crime Command.

On March 19, police were notified by Ealing Hospital staff that Balbir Johal had been admitted to hospital suffering stab injuries. He died a short time later. A post-mortem examination, which took place on March 22, found the cause of death to be a haemorrhage from a stab wound to the right femoral vein, the Met Police said.

Detectives established through their enquiries that Balbir Johal was involved in an altercation with two men on Marlborough Road in Southall. CCTV captured the incident and showed two men in a white Mercedes pulling up alongside Balbir Johal before getting out and speaking to him.

One then returned to the vehicle and armed himself with a knife from inside the car before chasing after the victim and fatally stabbing him. He was driven to hospital by a family member and treated for his injuries but could not be saved.

On March 20, Mohamed and Yussuf were stopped by police in the car that had been captured on CCTV and were arrested on suspicion of murder and subsequently charged.