Born in India in 1931, Ahmed Essop emigrated to South Africa as a child. 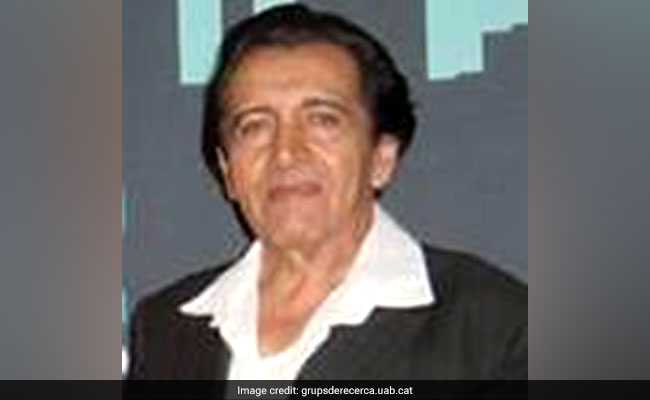 Ahmed Essop's works focused on the role of the Indian community in South Africa.

Renowned author and former educationist of Indian origin Ahmed Essop has died in South Africa, a close family friend said. He was 88.

"The literary giant left us after being admitted to hospital a few days earlier," said Aslam Khota.

Ahmed Essop was buried Tuesday in his hometown of Lenasia, the mainly-Indian township south of Johannesburg.

Born in India in 1931, Ahmed Essop emigrated to South Africa as a child.

He acquired several degrees and taught at a number of high schools and as a lecturer at a teacher training institution, where he was loved for his approach to popularising English literature, especially Shakespeare.

Most of his 13 published works focused on the role of the Indian community in South African society, often highlighting the challenges the community faced under the draconian apartheid-era minority white government.

This led to him being barred from teaching.

One of Ahmed Essop's early books, 'The Hajji and Other Stories'' won the coveted Olive Schreiner Prize from the English Academy of Southern Africa in 1979. It was later turned into a film.

"In his hands, words behaved as if he were a magical craftsman," fellow Indian-origin wordsmith Yusuf Garda said in a tribute to Essop.

"We honour you, Ahmed Essop, as a man of letters and literature, and as a Master of the English language in South Africa," Garda added.