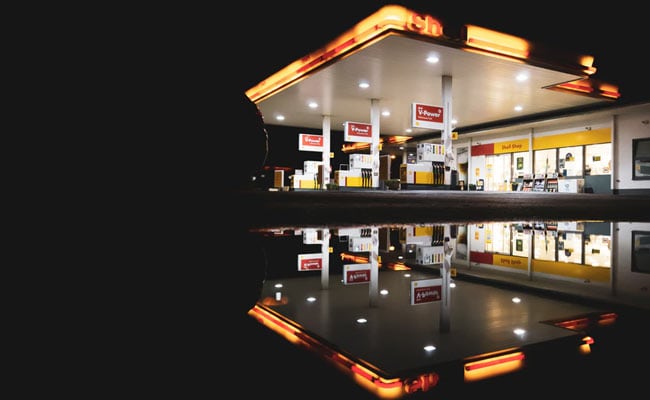 An Indian-origin man in Singapore was jailed for 11.5 years after being convicted of robbery at a petrol station and admitting to drug consumption and possession, a media report said on Friday.

He had also admitted to two counts of drug consumption and one count of drug possession.

Visvanathan Vadivelu, who was unrepresented, told District Judge Kan Shuk Weng on Thursday that he was "mentally unwell" and that he fled from the court on September 17 after he "heard voices" telling him to go home.

He added that his mother later alerted police, who arrested him in their flat. He was hauled back to court on September 19.

Visvanathan Vadivelu told Judge Kan that he wanted to be "sentenced" to the Institute of Mental Health (IMH). She replied that being sent to IMH is not a sentencing option.

He robbed a petrol station on July 31, 2017, as he was "desperate for money". He was unemployed at the time.

He was charged with armed robbery two days later and was out on bail when police rearrested him on September 15, 2017, for suspected drug-related offences.

He had a packet of powdery substance which was later found to contain diamorphine or pure heroin. His urine samples also showed traces of the drug as well as methamphetamine, commonly known as Ice.

He appeared in court on September 17 this year for his sentencing before disappearing that day. Judge Kan then issued a warrant of arrest against him.

Offenders convicted of armed robbery can be jailed for up to 10 years and given at least 12 strokes of the cane. Those over 50 years old cannot be caned.