Indian-Origin Man Charged With Killing Wife, In-Laws In US: Report

The man has been indicted on four counts of aggravated murder in the fatal shootings of his wife, her parents and her aunt on April 28 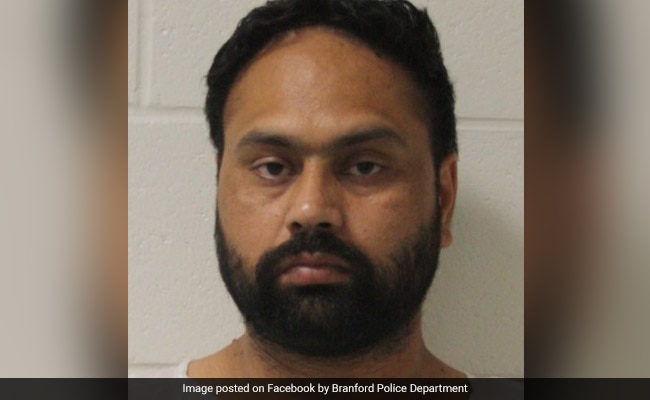 Each family member had at least 2 gunshot wounds in the head, Gurpreet Singh could face death penalty

An Indian-origin man in the US has been charged with killing four family members, including his wife and in-laws, in their apartment in Ohio's Hamilton City, according to a media report.

He was charged into Butler County Jail on Friday after his return from Connecticut and is scheduled to appear in court on Monday.

A Butler County grand jury indicted Singh on four counts of aggravated murder in the fatal shootings of his wife, her parents and her aunt on April 28.

With specifications of using a firearm and killing two or more persons, Singh could face the death penalty if convicted, the report said.

Each family member had at least two gunshot wounds in the head.