On Saturday morning, John Preetam Paul, 40, had gone to take a dip when the tragedy happened, according to family and friends. 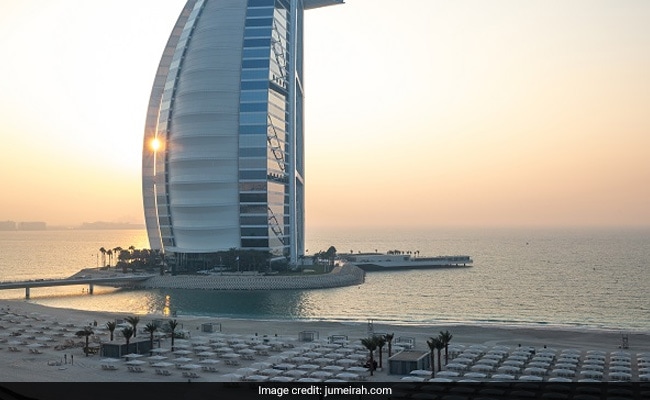 Indian expat drowned at the Jumeirah Beach in Dubai

A 40-year-old Indian man has drowned after suffering a cardiac arrest at the popular Jumeirah beach in the UAE during an outing with his family, a media report said on Sunday.

John Preetam Paul, who hailed from Bengaluru, was with his three children and relatives when the incident happened on Saturday, the Khaleej Times reported.

He had gone to take a dip in the water to wash off sand from his body when the tragedy happened.

Mr Paul's wife Eveline said that just before they were about to leave her husband ventured back into the sea.

"Just before leaving, he ventured back into the sea to take a dip. The family noticed his body floating in the water within minutes after he left them on the shore," she was quoted as saying by the paper.

"I still don''t know how it happened. He is a very good swimmer," she added.

The police said that Mr Paul suffered from an cardiac arrest while he was in the water.

"The police has confirmed that the cause of the death was cardiac arrest," Jijo Jalal, Mr Paul's former boss, was quoted as saying by the paper.

John Preetam Paul, who worked as a sales head for Gilli FM, a UAE-based radio station, resided in the country for more than 14 years.

Mr Paul's body is now kept in a mortuary in Al Qusais.

His wife said the body will be repatriated on Sunday to his home city of Bengaluru, the report said.