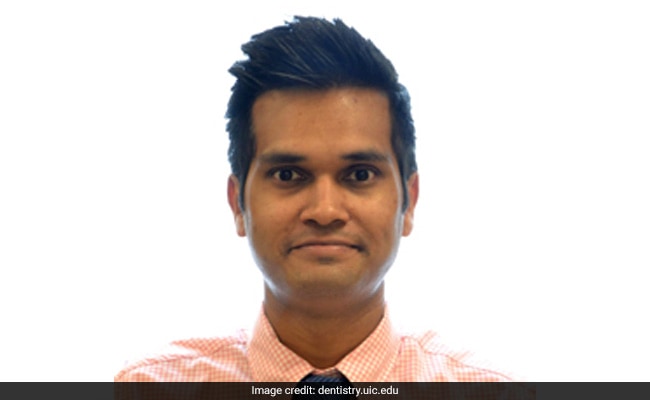 A 32-year-old Indian dentist, pursuing an advanced medical course in the US, was among two persons killed in a road accident in Chicago, police said.

Dr Arshad Mohammed, originally from Hyderabad, was killed when a blue Volkswagen travelling the wrong way on the Veterans Memorial Tollway struck his black Honda on Thursday night, police said in a statement.

The driver of the Volkswagen, identified as 36-year-old Robert Velazco of Hammond, was also killed in the accident.

A white Ford box truck and a silver Subaru were also struck in the crash, officials said. Three others were also injured in the accident.

Two of the three vehicles in the crash were destroyed and at least one person had to be extricated from one of the vehicles that barrelled into a retaining wall, they said, adding that it was not yet clear why Velazco was driving the wrong way.

Dr Mohammed was a current resident of orthodontics at UIC seeking an advanced certificate in orthodontics and a Master's of Science in oral sciences. His friends said he lived with his sister and had no children.

The UIC orthodontics school was closed on Friday in the wake of Dr Mohammed's death.

Dr Mohammed graduated from the University of Illinois at Chicago in 2018. He is a recipient of American Institute of Orthodontics Award and Dr. Alan C. Peterson Scholarship Award.

"His passion for dentistry, patience and attention to detail allows him to demonstrate exemplifying compassion, dedication, and excellence in a clinical setting," according to his brief profile on the UIC website.