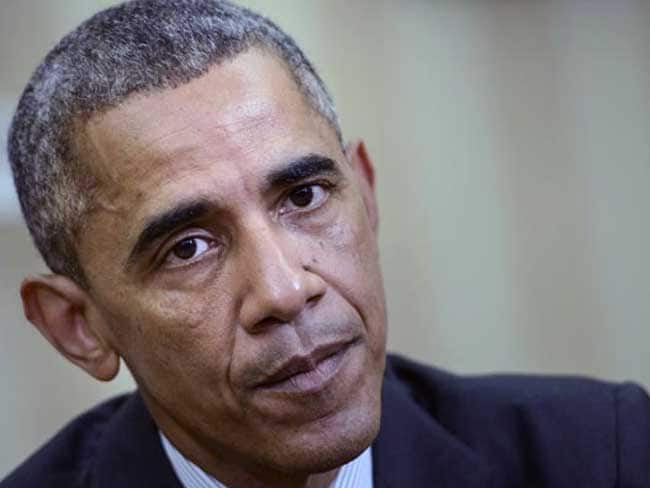 Washington: President Barack Obama is naming three Indian Americans to an advisory council on faith-based and neighbourhood partnerships that brings together religious and secular leaders as well as scholars and experts in their fields.

The Council focuses on steps the government should take to reduce poverty and inequality and create opportunity for all, according to a White House announcement.

Naming Preeta Bansal, Nipun Mehta and Jasjit Singh and 14 others Obama said: "I am confident that these outstanding men and women will serve the American people well, and I look forward to working with them."

Bansal is a lecturer at the Massachusetts Institute of Technology (MIT) Media Lab and a Senior Advisor at MIT's Laboratory for Social Machines.

She is also President of Social Emergence Corporation, a not-for-profit founded in May 2015, which focuses on empowering human networks and community relationships.

Early in her legal career, she served as law clerk to US Supreme Court Justice John Paul Stevens.

Bansal is a Henry Crown Fellow at the Aspen Institute and a Member of the Council on Foreign Relations. She received a BA from Harvard-Radcliffe College and a JD from Harvard Law School.

Nipun Mehta, is the founder of ServiceSpace, a non-profit organization established in 1999. From 1998 to 2001, he was a software engineer at Sun Microsystems.

He has received numerous awards for his community work, including the Jefferson Award for Public Service, the President's Volunteer Service Award and Wavy Gravy's Humanitarian Award. Mehta received a BA from California University.

Jasjit Singh is Executive Director of the Sikh American Legal Defence and Education Fund (SALDEF), a position he has held since 2012.

Singh first joined SALDEF as the Associate Executive Director in 2009. Prior to joining SALDEF, he worked at Deloitte & Touche.

He also founded the Sikh Student Association at the University of Illinois, and served as its President from 2000 to 2002. Singh is a BS from Illinois University.