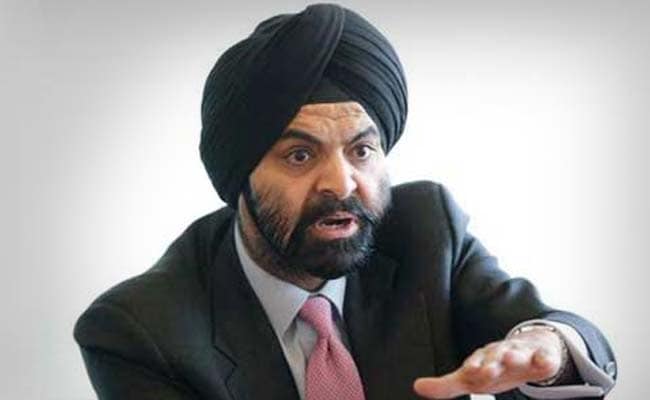 Ajay Banga, an MBA from the Indian Institute of Management Ahmedabad, is president and CEO of MasterCard.

Washington:
US President Barack Obama has announced to appoint top Indian-American CEO Ajay Banga to a key administration position.
Mr Banga, chairman of the US India Business Council, has been appointed as member of the Advisory Committee for Trade Policy and Negotiations, the White House said.
The announcement came along with several other appointments to key administration posts. "The talent and expertise these individuals bring to their roles will serve our nation well. I am grateful for their service, and look forward to working with them," Obama said on Thursday.
Mr Banga, an MBA from the Indian Institute of Management Ahmedabad, is president and CEO of MasterCard, a position he has held since 2009.
Prior to joining MasterCard, he held various senior management roles with Citigroup from 1996 until his departure in 2009, he served as CEO of Citigroup Asia Pacific.
He served as Director for Marketing and Business Development at PepsiCo Restaurants International India from 1994 to 1996.
Mr Banga began his career at Nestle India, where he served in various sales and management roles from 1981 to 1994.
He is a member of the Board of Directors of MasterCard and The Dow Chemical Company. He received a BA degree from St Stephen's College of Delhi University.
Promoted
Listen to the latest songs, only on JioSaavn.com