Two Indian men and a Pakistani have been jailed and fined 150,000 dirhams for stealing 900 juice boxes from a food catering company's branch at a police academy. 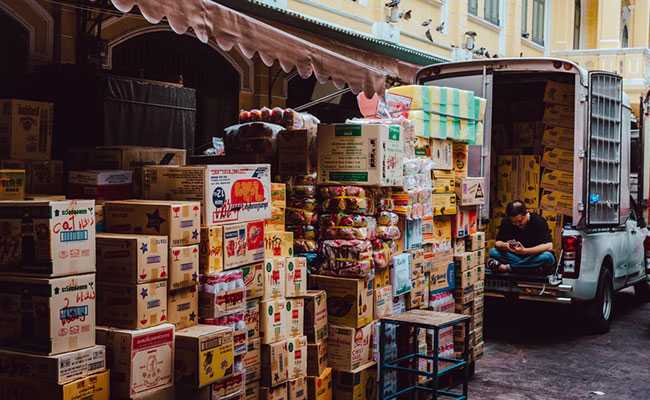 A court in Dubai sentenced two Indians and a Pakistani to six months in jail and asked them to pay a fine of 150,000 dirhams for stealing 900 juice boxes from a food catering company's branch at a police academy.

According to the Khaleej Times, the boxes were stolen in Al Barsha between April 2017 and May 2018 and the products were worth 23,760 dirhams.

The daily reported the Indian warehouse keeper allowed the two -- an Indian and a Pakistani man -- to keep a large quantity of juice boxes when the deliveries were made instead of depositing them at the warehouse.

The men sold the juice later. While the keeper collected 10,800 dirhams from the unlawful deal, he signed receipts and bills that the merchandise was delivered and deposited at the warehouse.

The three men were accused of abusing their posts to embezzle three delivery orders -- each order was for 100 boxes. The court on Monday also ordered each of the three defendants to pay another fine of 23,760 dirhams.

They were convicted of embezzlement, forgery, use of forged e-documents and criminal complicity. They will be deported upon completion of jail sentences.

The Indian PRO of the plaintiff said they reported the incident after the auditor discovered the deficit. The ruling has been appealed.