A yellow alert avalanche warning has been issued for Rajouri, Ramban, Kishtwar, Baramulla, Kupwara, Bandipora and Ganderbal in Jammu and Kashmir. 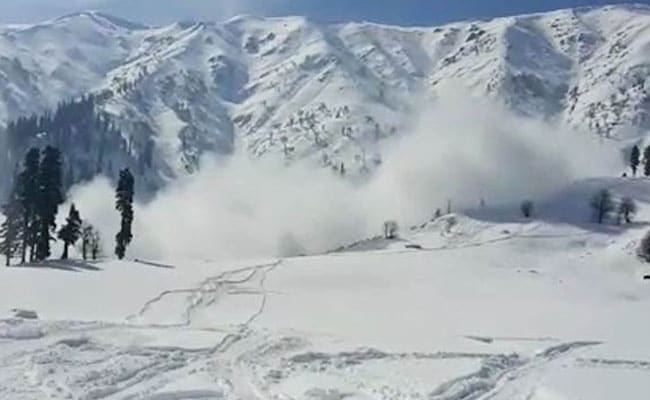 The weather department has predicted heavy rain and snow in Jammu and Kashmir districts. (File)

A yellow alert avalanche warning has been issued for higher reaches of several districts in Jammu and Kashmir by the Disaster Management Authority.

The India Meteorological Department (IMD) has predicted heavy rain and snow over the region for the next few days.

On November 9, five passengers were rescued by the Border Roads Organisation after a snow avalanche hit Zojila Pass.