On World Heritage Day, A Look At 36 Heritage Sites In India

From Kaziranga in Assam, Hampi monuments in Karnataka and Queen's step well in Gujarat , India has 36 world heritage sites. 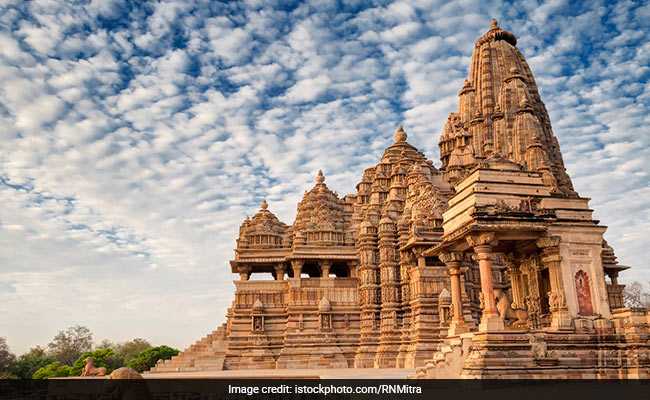 Khajuraho Group of Monuments in Madhya Pradesh was chosen as a world heritage site in 1982.

April 18 is International Day For Monuments and Sites, also called World Heritage Day. As of 2018, India alone has 36 world heritage sites, the sixth most of any country. Italy leads with 53 sites followed by China with 52 sites. From Kaziranga in Assam, Hampi monuments in Karnataka, The Queen's step-well in Gujarat to Nanda Devi and Valley of Flowers National Parks in Uttarakhand, India has a range miscellaneous range of parks, monuments, wildlife sanctuaries, religious structures and mountains in the list.

On Wold Heritage Day, here's a look at all 36 world heritage sites in India, as designated by UNESCO: