World Environment Day 2021: Know About The Wetlands Of India 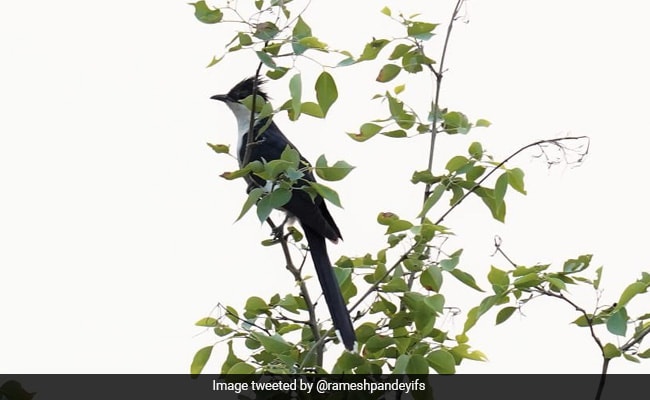 World Environment Day 2021: India is a land of beautiful rivers, mountains, deserts and wetlands. Among all these ecosystems, the wetlands are precious and very fragile. It is one of the most biologically diverse of all ecosystems - home to a wide range of plants and animals. Ahead of World Environment Day on June 5, and as the Monsoon season arrives in India, the country's wetlands are buzzing with activity. Wildlife lovers and green crusaders often share on Twitter the arrival of our winged guests in the wetlands during the rainy season. "Good news is that the harbingers of monsoon have reached to North India. They come from Africa by crossing Arabian Sea. Sighted and photographed at Haiderpur wetland yesterday," posted Ramesh Pandey, a member of the Indian Forest Service, known for his contribution to conservation and biodiversity management.

The Jacobin cuckoos or pied crested cuckoo are migratory birds, often referred to as the 'harbingers of monsoon' due to the timing of its arrival. Other birds of aquatic habitat like egrets, storks, ibises, herons, pelicans, ducks, are more visible in the wetlands during the rainy season. 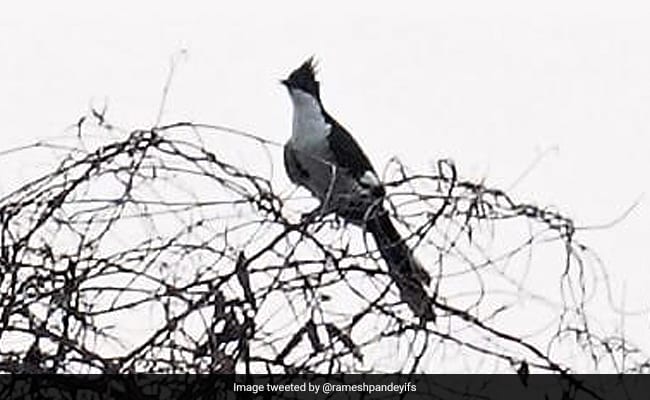 Environment Day 2021 images: The pied crested cuckoo is often referred to as 'harbingers of monsoon'

The rainy season in India brings much needed respite for all forms of life after the scorching summer. The birds start congregating near the water bodies, insects also breed extensively. But are we taking good care of our wetlands and green spaces? Environmentalist, Bittu Sahgal took to Twitter and posted, "Forests are infrastructures. We bypass cities but not forests because 'the costs is too high.' Under-valuing infrastructures like forests, grasslands, lakes, rivers, wetlands, coasts, glaciers is precisely why India is facing such a serious ecological crisis today."

World Environment Day: Know about India's wetlands and why they are important

"Wetlands are often termed as 'nature's kidneys' or 'natural sink' due to its characteristics of cleansing the environment and balancing the water retention of the land. They are vital links between land and water that provides 'ecosystem services'"..., according to the WWF (World Wide Fund for Nature). Wetlands supply freshwater, they are the habitat of many plant and animal species, and help in groundwater recharge and climate change mitigation. Protecting and managing the wetlands is a challenge globally.

World Environment Day: How many wetlands are there in India?

There are over 42 Ramsar sites in India. These are wetlands of "international importance" under the Ramsar Convention, an international agreement promoting the conservation and judicious use of wetlands. It is the only global treaty focusing on a single ecosystem - wetlands. India joined the Ramesar Convention on February 1, 1982. The country's wetlands or Ramesar sites cover an area of 1,081,438 hectares.