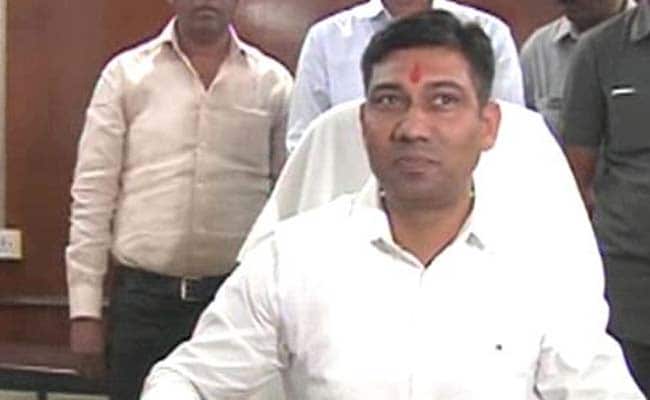 Nihal Chand informed that there are a total of 29,17,336 ERs in the country, while the number of Elected Women Representatives (EWRs) in PRIs across 28 states/Union Territories is 13,41,773.

Union Minister of State for Panchayati Raj Nihal Chand shared the information while responding to question on states which have implemented reservation of 50 per cent seats in PRIs for women.

Out of the total states/UTs, 16 including Assam, Andhra Pradesh, Bihar, Chhattisgarh, Madhya Pradesh, Maharashtra, Rajasthan and West Bengal have reserved half the seats in PRIs to women, the minister added.

On the criteria prescribed for women candidates contesting in PRIs, Mr Chand said according to Article 243 K of the Constitution, state legislatures make provision with respect to matters relating to election to Panchayats.