While narrating the incident, the woman pointed out that the incident happened earlier this year. 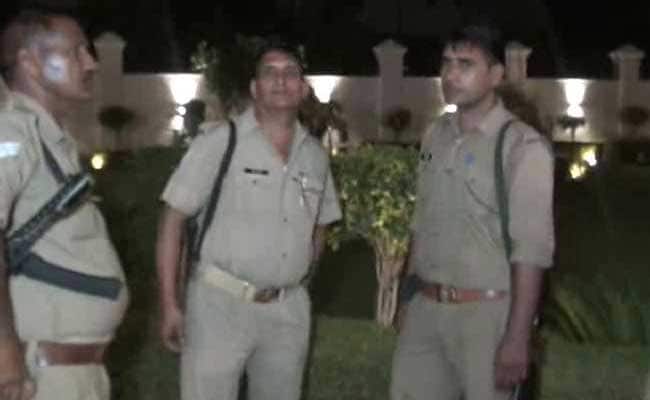 Police have registered a case and a probe is underway. (Representational image)

A woman has alleged that she was raped by a Bharatiya Janata Party (BJP) worker and his driver in Uttar Pradesh's Meerut.

The accused BJP worker has been identified as Vicky Taneja and his driver as Jaib.

While narrating the incident, the woman pointed out that the incident happened earlier this year.

The woman further alleged that after lodging a complaint, she was forcibly married to the driver, who left her after six months.

"When I lodged a complaint. I was forcibly married to Jaib who left me after six months," she said.

"I am being threatened," she added.

Meanwhile, the police have registered a case and a probe is underway.

In April, BJP MLA Kuldeep Sengar was accused of rape of a girl in Unnao last year.

On April 13, the CBI arrested the BJP lawmaker based on the charges. He was later sent to seven-day CBI custody.

Sengar is presently in Sitapur jail.