In a note from a report, the government had told the Supreme Court that "troops are not yet mentally schooled to accept women officers in command of units" since they are "predominantly drawn from a rural background"

The Supreme Court will also rule on permanent commission for women

In a watershed moment for the Indian military, the Supreme Court today said women officers in the Army can get command positions on par with male officers, asserting that the government's arguments against it were "discriminatory", "disturbing," and based on stereotype. The court also said permanent commission would be available to all women, regardless of their years of service.

The judgment has to be implemented within three months.

Simply described, a woman can rise to the rank of Colonel and above based on merit, like their male counterparts. At the rank of Colonel, an officer picks up a substantive command and would be delegated to carry out independent tasks. A Colonel commands a battalion, which typically consists of 850 men. A woman officer who is successful in this position could technically rise to the highest ranks of the Army though, at the moment, women officers will not be inducted into the combat arms such as the infantry, artillery or armoured corps.

The court said the army could not discriminate between men and women, striking down blatant gender bias propagated for years. 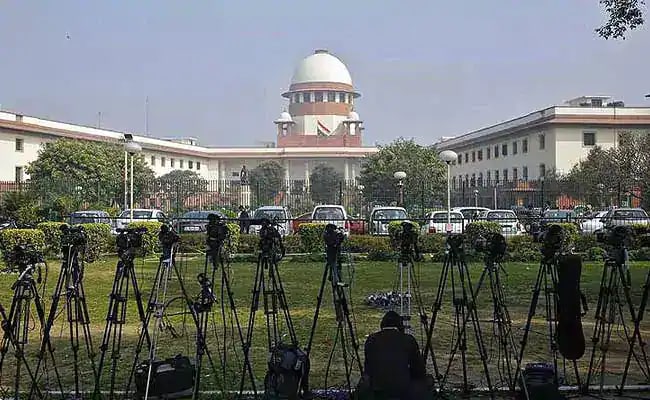 "To cast aspersions on gender is an affront to their dignity and to the country. Time has come that women officers are not adjunct to their male counterparts," said the court.

"Physiological features of women have no link to their rights. The mindset must change," said Justices DY Chandrachud and Ajay Rastogi in their landmark ruling.

"Women work shoulder to shoulder with men. The centre's submission is based on gender discrimination and stereotype. Women Army officers brought laurels to the county," the Supreme Court said, referring to women officers who it said had done the country proud.

The court noted that the petitioners had countered the government by arguing on the physical capabilities of women, the composition of the rank and file and psychological realities. These "need to be rejected with the contempt that they deserve," the judges said.

There is no option to allow women in combat roles like infantry, armoured, mechanised infantry, aviation and artillery.