Will Try To Settle Differences With Pakistan On Kartarpur Corridor: India 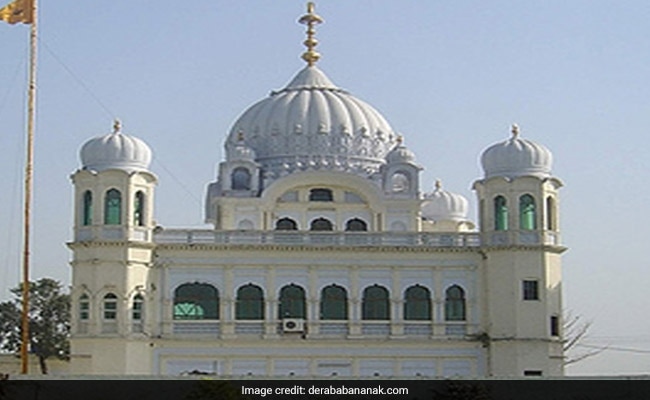 Kartarpur is located in Pakistan's Narowal district across the Ravi river. (File)

India will try to resolve differences with Pakistan on issues relating to Kartarpur corridor when the two sides hold talks on its implementation on July 14, the External Affairs Ministry said on Thursday.

"There are differences... We will try to resolve the differences in the meeting," spokesperson in the Ministry of External Affairs Raveesh Kumar said during a media briefing.

The July 14 meeting will be held on the Pakistan side of the Wagah border.

Last month, India proposed July 11-14 to Pakistan to hold a fresh round of talks on the Kartarpur corridor. On Tuesday, Pakistan agreed for the dialogue on July 14.

Prime Minister Narendra Modi, in a letter written in response to a congratulatory message from his Pakistani counterpart Imran Khan after Lok Sabha polls, had called for "early operationalisation of the Kartarpur corridor".

Kartarpur is located in Pakistan's Narowal district across the Ravi river, about four km from Dera Baba Nanak.

Technical experts of the two countries met on March 19 during which alignment, coordinates and several other engineering aspects of the proposed corridor were discussed. They also held a meeting on May 27.