When, If Not Now: Shiv Sena To BJP On Ram Temple

If the Ram temple cannot be built before 2019, it will be like betraying people of the country, for which the BJP and the RSS would have to apologise to them, it said. 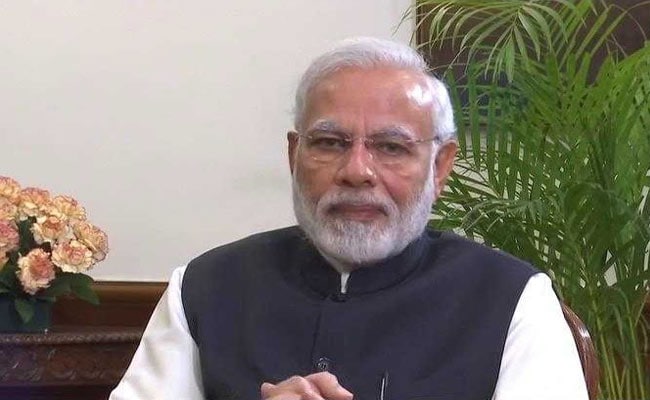 In a sharp attack on Prime Minister Narendra Modi, the Shiv Sena on Thursday said it wondered when the Ram temple could be constructed in Ayodhya if not during the tenure of the current BJP-led majority government.

It said if the Ram temple cannot be built before 2019 (polls), it will be like betraying people of the country, for which the BJP and the RSS would have to apologise to them.

The Sena, an ally of the BJP at the Centre and in Maharashtra, slammed PM Modi for his comment in a recent interview, broadcast by several TV channels, that any government action on the temple construction can happen only after the judicial process is over.

The Modi government got a magnificent statue of Sardar Vallabhbhai Patel constructed in Gujarat, but the prime minister did not show the courage of 'sardar' over the Ram temple issue, it said, asserting that this would be recorded in the pages of history.

The agitation for the Ram temple began in 1991-92 and hundreds of 'kar sevaks' lost their lives, it noted.

The Uddhav Thackeray-led party further sought to know whether the BJP and the RSS were ready to take the responsibility for those killings and bloodshed.

Further attacking PM Modi over his interview in which he defended his government's decision of demonetisation in 2016, the Marathi daily said if note ban was not a shock and people had been warned a year before it was done, "who exactly were those people"?

"Those who lost their lives standing in bank queues and those who lost employment, were they not citizens?" it further asked.