Dibyendu Adhikari, BJP leader and another brother of Suvendu Adhikari, has said he has informed the police observer about the incident.

Somendu Adhikari, the brother of BJP leader Suvendu Adhikari, was today reportedly attacked by alleged Trinamool Congress workers in Contai town of West Bengal's East Midnapur district. His car was allegedly targeted and his driver thrashed. Mr Adhikari accused the ruling party of attacking him for impeding its attempts to rig the ongoing polling.

"Under the leadership of the TMC block President, Ram Govind Das and his wife, poll rigging was underway at three booths. My arrival here created problem for them...so they attacked my car and thrashed my driver," Soumendu Adhikari said.

"Four BJP workers were badly beaten up. They have been hospitalised...The less said about Bengal police the better. There is no police, they are cadre," he told NDTV. 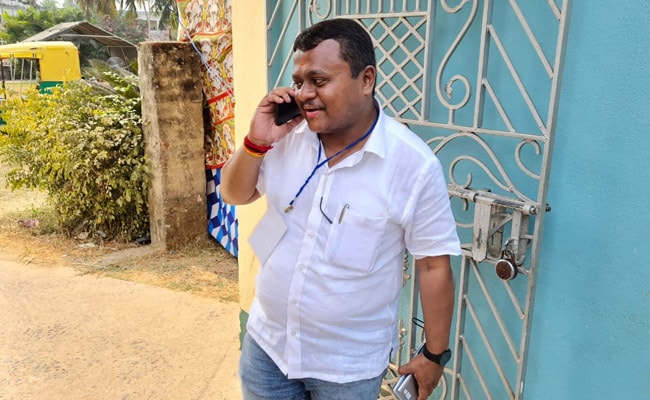 Somendu Adhikari in Contai after the alleged attack today.

He had earlier alleged that some people were being stopped from voting at a polling centre in Contai.

Dibyendu Adhikari, BJP leader and another brother of Suvendu Adhikari, has said he has informed the police observer about the incident. He also confirmed that while the driver Gopal Singh was injured, Somendu Adhikari himself was safe.

Mr Singh told NDTV that while Mr Adhikari was inside the car, some 20-25 Trinamool workers vandalised it then thrashed him. "The police was there but nobody helped," he said. 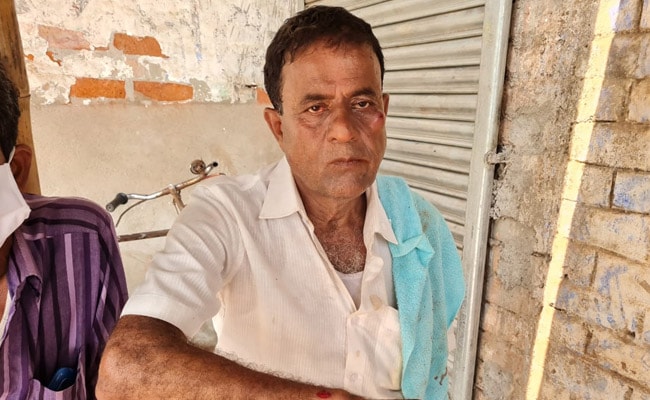 West Bengal is today going through the first of its eight phases of polling for the next state Assembly, with the BJP looking to replace Chief Mamata Banerjee-led Trinamool Congress in the government.

Suvendu Adhikari, a former aide of Ms Banerjee, is now with the BJP and an arch rival of hers. The two of them are facing each other off in the Nandigram constituency which goes to polls on April 1.

Earlier today, Suvendu Adhikari wrote to the Election Commission (EC) seeking suspension of some police officials in Haldia and Nandigram for allegedly helping with the Trinamool's malpractices and the irregularities it was indulging in during polling, ANI reported.