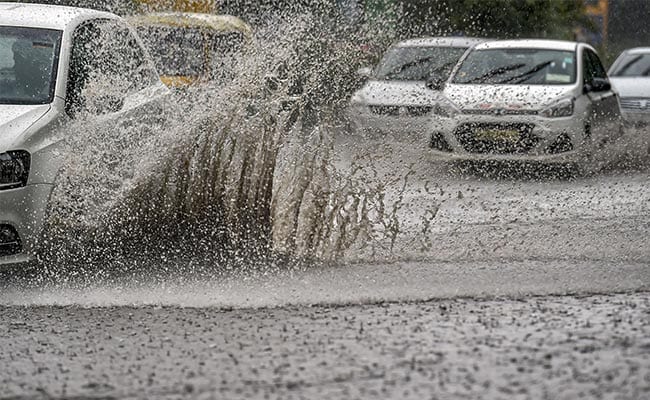 Thunderstorm, accompanied by lightning, is likely at isolated places over Bihar, Jharkhand and Odisha.

Strong winds, with speeds reaching 40-50 kmph, are likely to prevail over southwest and the west-central Arabian Sea.

Squally weather conditions are likely in the Gujarat region.

IMD has advised fishermen not to venture into these areas for the next few days.