Watch: NASA's Time-Lapse Video On Mercury Zipping Past The Sun In Rare Transit 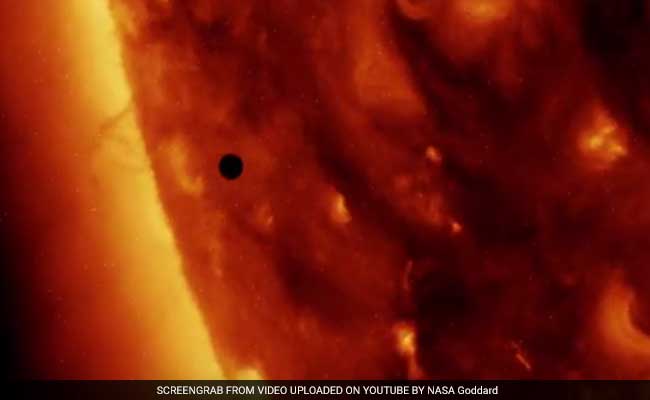 The journey, which astronomers refer to as a "transit," began with what looked to be a small, black dot on the edge of the sun at 7:12am EDT.

New Delhi: If you missed the dance of Mercury over the Sun, you need not wait till 2032 which is the next time it will be seen in India again. This is a dramatic video of the smallest planet zipping across the Sun taken by NASA's Solar Dynamics Observatory - a satellite perched almost 35,000 kilometres above the Earth and having the best view of the fiery Sun. India will soon launch a similar satellite called Aditya.